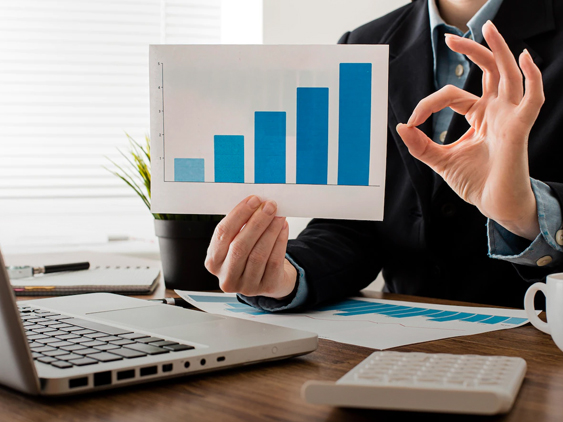 “Following multiple high-profile whistleblowing events in business, sport and politics, American employees seem especially skeptical these days,” adds Walker. “In the ‘WhistleBlower Security US Report’ we found that 89 per cent of American employees believe their employers use unethical or illegal practices that only employees know about and as such, almost all working Americans (94 per cent) say employers should put safeguards in place to protect employees. If they don’t, a full third (32 per cent) believe the organization ‘probably has something to hide’.” As well, if a whistleblower hotline is not available to employees, nearly half (46 per cent) will make their concerns public by sharing them with friends/family (21 per cent), industry officials (14 per cent), lawyers (9 per cent), media (5 per cent), and social media (5 per cent).The ‘WhistleBlower Security US Report’ also examined the beliefs of 18- to 34-year-old employees and according to Walker, they “see more, fear more and tell more” as compared to their older colleagues. The younger set sees more wrongdoing, especially when working from home during Covid, has greater fears of retaliation if they blow the whistle and on average tells twice as many people about their workplace concerns and are three times more likely to share them on social media.