89% Of Employees Didn’t Quit in the Past Year, and 3 Out of 5 Didn’t Even Consider It 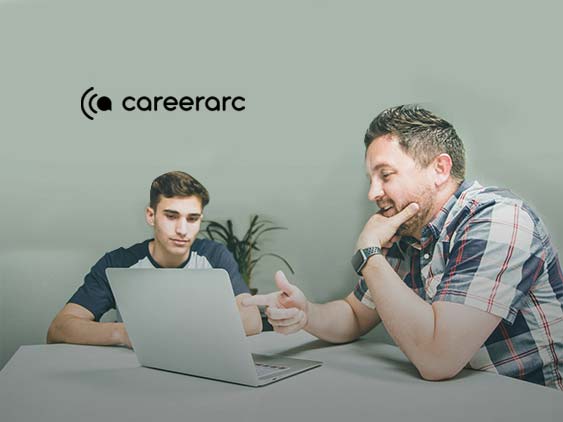 A new US study conducted online by The Harris Poll, among over 900 employed adults on behalf of CareerArc, the only social recruiting platform purpose-built for talent acquisition, reveals that most employed Americans (89%) did not quit their jobs over the last 12 months, and more than three out of five employees (61%) did not even consider it. Key themes from the research included the following:

A third of those who considered quitting just haven’t found a suitable job yetAmong employed adults who considered resigning but stayed with their employer over the last 12 months, the top reason cited for staying was not having found a job that meets their requirements (32%), suggesting employers may see more resignations in the coming months.

Wages increased significantly more for those who took a new job versus those who stayed, and younger workers saw bigger pay increases than their older counterpartsThose who quit and took a new job got a significantly higher salary increase on average (21.1%) vs. those who stayed (8.0%). When breaking down salary increases by age, regardless of job changes, employed adults ages 18-34 are more than twice as likely as those ages 35+ to say they have received a pay increase of 20% or more in the past 12 months (27% vs. 10%).

The gender pay gap persists despite wage increases spurred by the Great ResignationThe report highlights differences among gender and pay in many ways. Two in three employed Americans (66%) received a pay increase in the past 12 months, with 71% of employed men receiving a pay increase as compared to 60% of employed women. Employed women also report smaller pay increases on average than employed men (6.5% vs.12.1%). Employed women who considered resigning but stayed with their employer the past 12 months are more likely than their male counterparts to say they stayed because they haven’t found a new job that meets their requirements yet (44% vs. 24%) suggesting that many women may be patiently searching for that right opportunity before quitting.

Pay is not the top reason employees stay

Many employees have made it clear that they value balance, flexibility, and a good work environment in addition to competitive compensation. Employed adults who say they never considered resigning are significantly more likely than those who did consider resigning to say they stayed with their employer over the past 12 months for the following reasons:

When taking a look at reasons employees stayed at their current job, women are more likely than men to say a flexible work schedule is among their reasons for staying with their current employer for the past 12 months (40% vs. 26%).

What this means for employers

With the continued decline in the unemployment rate to 3.8% and widespread job growth across industries according to the March 4, 2022 U.S. Bureau of Labor Statistics report, it continues to be a candidates’ market. As the Great Resignation slows down, employers need to lean into passive candidate recruiting strategies, including reviewing remote and flex work policies, benchmarking compensation and benefits packages, emphasizing and/or improving company culture, reassessing and adapting their employer brand, and aggressively leveraging these differentiators in all recruitment marketing activities, such as social recruiting, to attract top candidates.

ArcBest No. 14 for Employee Training and Development