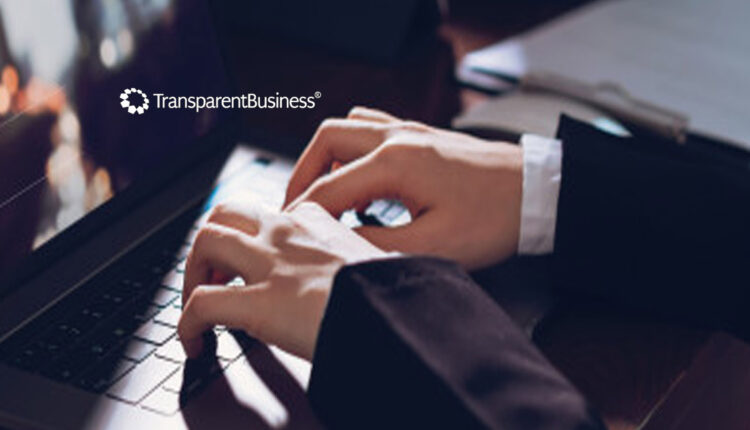 The company founded by Silvina Moschini and Alex Konanykhin, became a unicorn with a valuation of $1 billion.

TransparentBusiness, the company being the SaaS platform designated by Citigroup as the Top People Management Solution, announced the opening of its new investment round at the de-facto valuation of $1 billion ($1 per share, with one billion authorized shares), making it one of the 488 companies in the world designated with a unicorn status. Co-founded by serial entrepreneurs Silvina Moschini and Alex Konanykhin, TransparentBusiness joins the list of technology companies that saw their valuation grow during the pandemic.

TransparentBusiness has raised more than 20 million through its Global Private Offering and thus became the first “pink unicorn” to overcome the gender bias in Venture Capital financing, where only 2.2% of capital goes to companies with female co-founders and only 0.4% – to startups led by Latin American women.

“Zoom and Salesforce.com have achieved valuations of $140B and $225B respectively by making their brands dominant in their categories and our objective is to make TransparentBusiness synonymous with the categories of Business Transparency and Remote Workforce Management,” said Alex Konanykhin, the CEO and co-founder of TransparentBusiness.

TransparentBusiness also owns SheWorks!, a talent pool in the Cloud that connects professional women with job opportunities and that received in 2019 the Equals in Tech award, an initiative of Nations United, ITU & GSMA, which brings together the world’s leading companies to recognize the most innovative projects at a global level focused on closing the gender gap through technology.