Low-Productivity Workers Are Active for a Mere 90 Minutes Per Day, Prodoscore Data Reveals 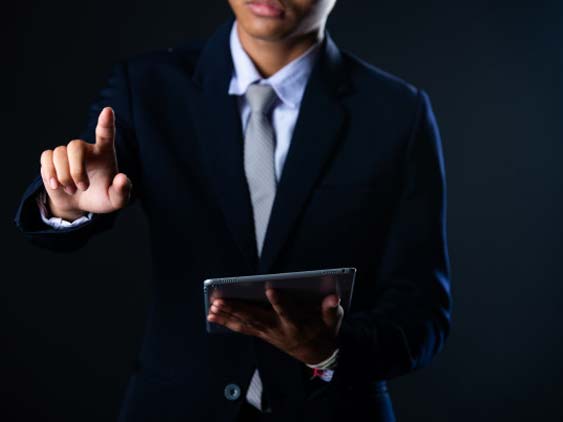 These insights into employee productivity will be essential to any company as they consider their return to work plans and look at assessing their employees’ productivity.

“One of the essential benefits of our technology is that it creates visibility into how employees are engaged each day,” says David Powell, President of Prodoscore. “Having more than 10% of your employees register such low rates of productivity and high gap times can negatively impact the health and morale of your company. Even doubling the 90 minutes of activity of a low-productivity worker to 180 minutes (3 hours) is only 40% of an eight-hour day – still not the level of engagement you hope to see in your employees. Our data also unpacks a troubling trend: based on hours worked, your least productive employees are earning more per hour than your most productive employees.”

High- and average-productivity employees can have bad days and weeks, but the data shows they are just that – bad days – and they “bounce back” relatively quickly (within 1-1.5 weeks). Low-productivity workers that make improvements take much longer (more than 3 weeks).

Pequity Raises $19 Million to Bring Equitable Compensation to the Masses