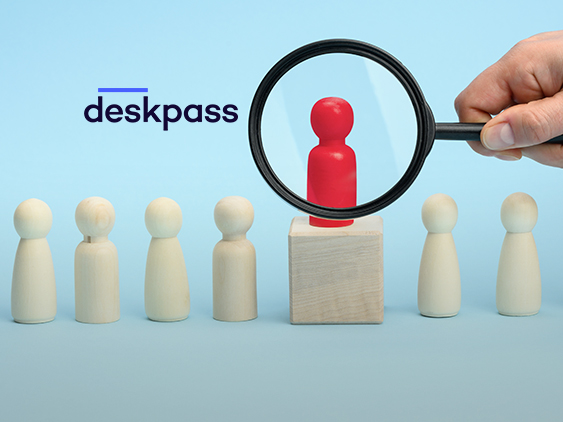 Deskpass, the largest on-demand network of flexible work spaces in the US, announced it will enter Canada, further cementing the company’s role as a leader in the hybrid work revolution. Deskpass has partnered with operators across the country and will launch in the Greater Toronto Area this week, followed by Ottawa and Vancouver later this fall.

For Canadian businesses that are transitioning to hybrid offices, Deskpass is a valuable partner, bringing customizable hybrid work plans that allow employees to find a place where they can do their best work. In Toronto, the company will begin with a network of 30+ flexible workspaces across the city, including Workhaus and Staples Studios locations. Ottawa and Vancouver will be welcoming Deskpass in Q4 2021.

“Our mission is to empower businesses to implement successful hybrid offices, supporting them with a work-from-anywhere solution that ultimately benefits both employers and employees,” said Sam Rosen, CEO and co-founder of Deskpass. “We’ve received a warm welcome from many of the coworking alliances in Canada. With so many experienced operators on the Deskpass team, our workspace partners can tell we are committed to supporting their success.”

HR Technology News: Employers Need a Break With the Past to Trigger the “Great Rehire”

This has been a year of dramatic growth for Deskpass, which is now in 29+ markets across three countries. With more companies choosing to go hybrid, Deskpass grew their corporate business tenfold from April to July of this year, enabling companies to plan cost-efficient expansions and onboard remote employees. In August, Deskpass was awarded a flex-working contract from the U.S. government, providing versatile, on-demand workspaces for federal employees.

Job Hunting? The Quantum Industry Is Hiring for Diverse Positions: New Assessment by the Quantum Economic Development Consortium Shows Many Traditional Skills Will Be Important