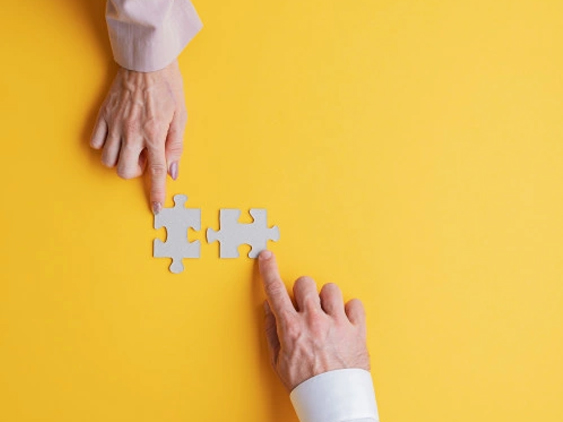 PowerToFly, the leading platform for diversity recruiting and retention, is honored to announce Richard Lui, MSNBC and NBC News journalist, filmmaker, and author, as the first Resident DEIB Research Fellow at PowerToFly.

Of the appointment, PowerToFly’s Senior Director of DEIB, Sienna Brown, said, “We’re thrilled to have Richard Lui join us as our first DEIB Research Fellow; his advocacy in the AAPI community and his expertise in both storytelling and research will be pivotal in continuing to elevate the voices of underrepresented communities.”

Lui was the first Asian American Pacific Islander to anchor a daily cable news show and is a vocal advocate for issues related to Communities of Color, including the AAPI, Black, Latino, and Native American communities. He has covered racial conflict for over 25 years. He is the author of the book Enough About Me. It is an autobiographical analysis and critique of racism and political divisiveness that offers a modern take on the age-old value of thinking of others as a solution.

As Resident DEIB Research Fellow, Lui will host a series of free conversations with game changers in business, policy, and beyond through the lens of diversity, equity, inclusion, and belonging. The conversations will reach millions of users worldwide.

Lui’s conversations will be part of PowerToFly’s Diversity Reboot Summit Series, which has featured speakers such as Arianna Huffington, Ai-jen Poo, and Rep. Mark Takano.

Lui will also collaborate with PowerToFly to research and identify key areas for action and conversation in the DEIB space, while challenging the narratives that slow progress.

“It’s an honor to be named a PowerToFly DEIB Research Fellow,” said Lui. “The opportunity to dig into data and ideas to affect the way business thinks about inclusion is exciting — it can benefit top and bottom lines with relevant ROI. But there are long-standing misunderstandings on why we should do this stuff: what feels right versus the real data that shows it actually is right for EBITDA. My research will focus on the practical meat on the bone to bridge these narrative gaps.”