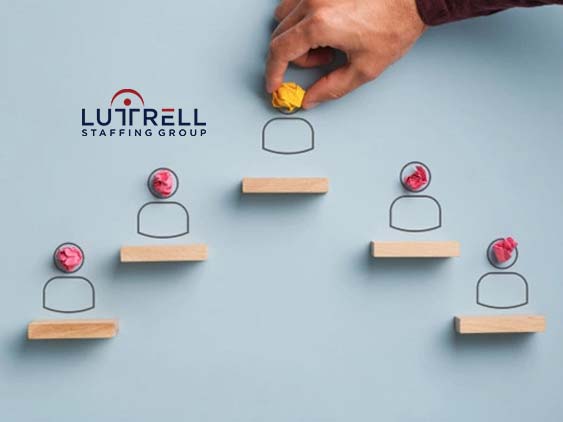 Shuffett replaces Connie Harris, who is retiring after 35 years, including the last 21 at the company’s helm as vice president, then president after Lana Luttrell and David Luttrell purchased Quality Personnel in 2014. The new owners renamed the company to Luttrell Staffing Group in 2019.

After earning a Bachelor of Business Administration / Management degree from Lindsey Wilson College, Shuffett joined then-Quality Personnel’s Columbia, Kentucky office as a branch manager in 1997. Her duties eventually expanded to include the role of marketing coordinator, where she assisted the company’s six branches with recruiting, marketing, and overall company branding.

Shuffett’s other key accomplishments include the design and presentation of a proposal that resulted in a key multi-million-dollar yearly contract for her branch, reducing turnover at a flagship client by 22%, managing the highly successful Best of Staffing program for Quality Personnel’s branches, and many decades-long client relationships that continue to this day.

As the new vice president of Luttrell Staffing Group’s certified woman-owned Kentucky branches, Shuffett is excited to take the torch from Harris after her many years of dedicated service and continue to exemplify the company’s core values of ‘excellence, grit, integrity, and service.’

“I am honored and humbled to take the reigns from Connie, a mentor and a friend who has served this company for many years, and continue her legacy of service and leadership,” Shuffett said.