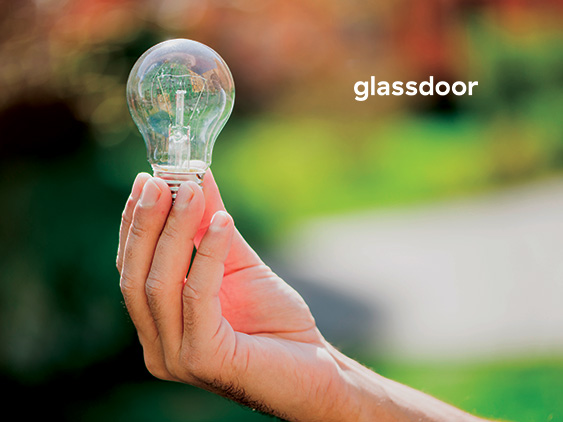 Glassdoor, one of the world’s largest job and recruiting sites,  announced the promotion of two executives leading its product and sales functions. Annie Pearl was appointed chief product officer. Pearl will lead the product, user experience and design teams, overseeing the strategy behind growing and enhancing the Glassdoor platform. The company also named Kate Ahlering as chief sales officer. In this role, Ahlering will oversee all of Glassdoor’s sales operations across ten offices in seven countries.

“I am thrilled to promote Annie and Kate to critical positions on our executive team,” said Christian Sutherland-Wong, Glassdoor president and chief operating officer. “As Glassdoor continues our rapid expansion into new markets, Annie and Kate have been integral to building best-in-class global product/UX and sales teams. I look forward to continuing to partner with Annie and Kate in their expanded roles as we embark on this new and exciting chapter at Glassdoor.”

Pearl brings a breadth of experience in product/UX and mentorship to the position. Most recently, Pearl served as senior vice president and head of product and UX/design at Glassdoor. Before Glassdoor, Annie led enterprise product teams at Box, including before and after its 2015 IPO. She was also the vice president of product and one of the founding members of Xpert Financial, which helped investors trade private company securities. Annie has also consulted and advised several rapid growth start-ups. She was honored as one of the Most Influential Women in Bay Area Business in 2019 by the San Francisco Business Times. Annie holds a J.D. from Santa Clara University School of Law and earned a bachelor’s degree from Claremont McKenna College. She is a member of The State Bar of California.

Ahlering has served in a variety of Glassdoor sales leadership roles, most recently as senior vice president of worldwide sales, which included new business acquisition, account management, channels, sales development and sales operations. Ahlering previously held positions in sales leadership at ACTIVE Network, a SaaS provider, where she helped drive over $500 million in revenue and toward a successful IPO. Earlier in her career, she held sales roles at Blackboard. She holds a bachelor’s degree in political science and a master’s degree in education in leadership, social foundations and policy from the University of Virginia. 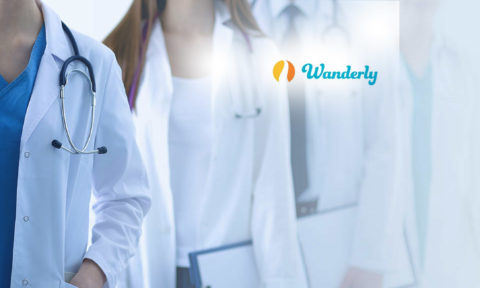 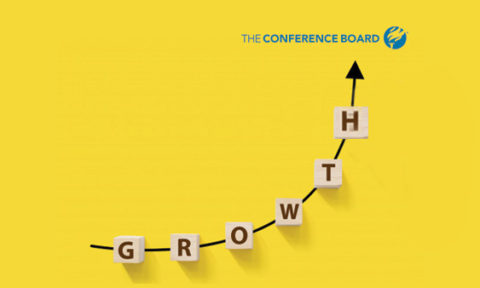 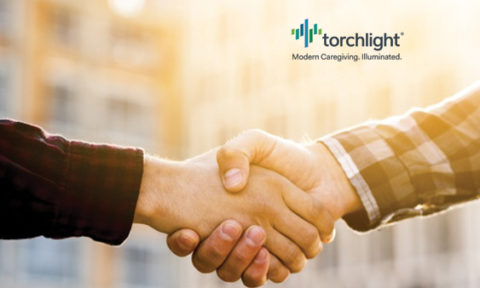