EMEA Leaders Reveal that 78% of their Businesses are Understaffed 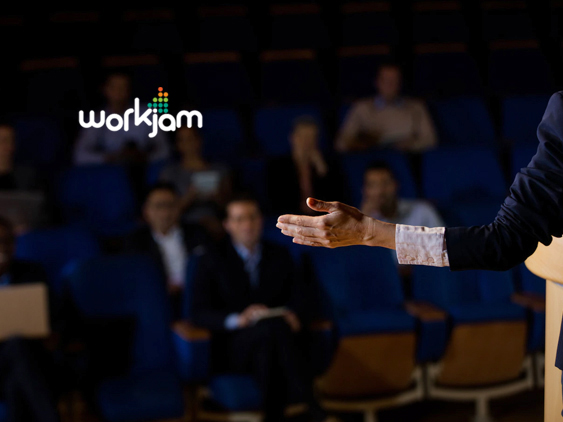 Almost half of the business leaders surveyed admit to having been understaffed for 5-6 months, while 48% have lost customers due to the effect of staff shortages, according to new research by WorkJam.

In a survey of EMEA leaders WorkJam, the world’s leading digital frontline workplace for organisations with shift and hourly employees has discovered that 78% of businesses are currently understaffed. With almost half of those surveyed (46%) admitting to having been understaffed for 5-6 months, and a further 36% being understaffed for 3-4 months. The research, which surveyed CxOs, Directors, and VPs in industries including retail, manufacturing, consumer goods, transporting, and warehousing, found that a worrying 48% have lost customers due to the effect of staff shortages.

The shortages don’t just equate to one of two team members. For 30% of businesses, the losses have amounted to between 16 and 20% of their workforce in the last 12 months. While an additional 26% lost 11-15% of their staff in the same period. This is seriously impacting their day-to-day performance, and putting additional strain on the employees left behind. And this isn’t just a recent phenomenon.

WorkJam also discovered that for the majority (64%) of businesses, churn levels have stayed the same (33%) or are somewhat higher (31%) than in the previous 12 months, and there is little expectation of imminent improvement. 53% of those surveyed expected hiring issues to stay the same over the next 12 months, and 50% expected retention issues to remain unchanged.

“We’re in the midst of a global recruitment crisis,” says Mark Williams, Managing Director EMEA of WorkJam. “While it’s no secret that key sectors have been struggling to find and retain talent since the start of the pandemic – if not before – the figures revealed by our survey really put the problem into context. And the difficulty is that the issue is self-sustaining. Churn puts additional pressure on existing employees, increasing the likelihood that they, in turn, will seek employment elsewhere, again heaping pressure on those left behind.

“Executives are faced with finding solutions that will aid retention and recruitment without necessitating a price hike in the middle of the cost-of-living crisis. According to our research, a quarter of businesses have already had to raise their prices. But this carries the risk of further deterring customers. It’s a difficult balance to strike.”