City of Henderson Now Hiring for Police Officers and Firefighters 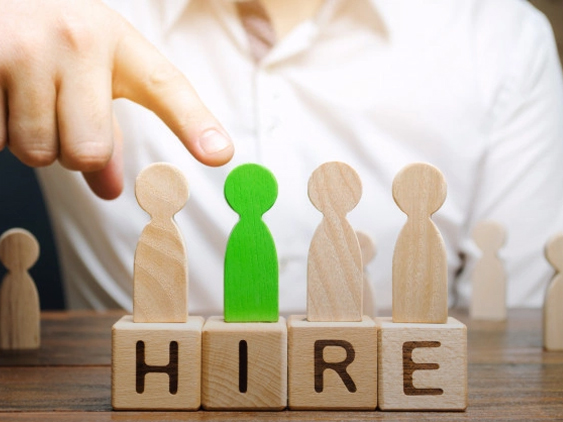 The City of Henderson is now hiring for open police officer and firefighter positions as the city continues to meet the needs of its growing population.

As the second-largest city in Nevada, Henderson is seeking additional first responder personnel to staff its new police and fire stations while upholding the City’s strong commitment to public safety.

The new officers and firefighters will help staff a new police station near Inspirada and a new fire station within Cadence two nationally ranked and highly sought-after master-planned communities with a growing footprint. Both stations are slated to open in 2022.

Henderson’s Police and Fire Departments seek diverse, compassionate and service-minded individuals who want to uphold Henderson’s recognition as one of the safest cities in America while making a difference in the lives of its community members.

The Henderson Fire Department is currently the only fire agency in the Las Vegas Valley to use an ongoing recruitment model. This model allows qualified candidates to apply at any time without waiting for an open recruitment period. The Henderson Police Department has already implemented this model and will continue to use it to seek qualified candidates.

Henderson employees enjoy a variety of benefits including no state income taxes, a generous Public Employee’s Retirement System (PERS) in place of Social Security and a robust vacation policy. In addition, Southern Nevada’s cost of living is more affordable than many other states.

The City of Henderson’s recruitment personnel will maintain a running list of qualified applicants for potential acceptance into the upcoming police or fire training academies.