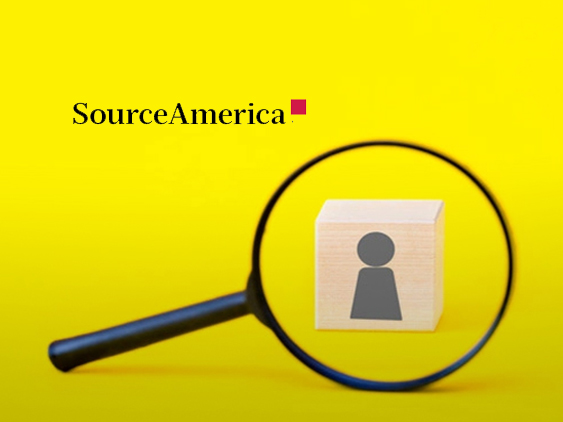 Senator Sherrod Brown (D-Ohio.) and Representative Raul Grijalva (D-Ariz.) have introduced the Supplemental Security Income Restoration Act of 2021 in both the U.S. Senate and House of Representatives. The SSI Act would enhance the SSI Program and adjust the total amount of benefits for people with disabilities across the nation, increasing their economic security and mobility.

“Time and time again people with disabilities have shown their dedication and desire to enter the workforce,” said Stacy Palmer Barton, Vice President of Government Affairs at SourceAmerica. “Without an overhaul to current SSI program benefits, these individuals will remain trapped in a system that discourages work and upward mobility. They’re forced to choose between employment and the loss of much-needed benefits including healthcare and housing. This legislation will help ensure that people with disabilities can have both meaningful work and keep these important benefits.”

As a leading job creator for people with disabilities, SourceAmerica advocates for the reevaluation of and necessary changes to policies that impact the employment of this segment of the population. Although people with disabilities make up approximately 12% of the U.S. working age population, they account for more than half of those Americans living in long-term poverty. “SSI benefits have not been adjusted for more than three decades, resulting in more people having to chose between work and benefits — leaving them at a greater risk of poverty,” added Palmer Barton.

Archer Hadley is one of the individuals who had to make that difficult choice. He has cerebral palsy and is a 25-year-old recent college graduate. Due to current SSI limitations, Hadley has had to turn down a variety of jobs and has been limited in his ability to earn a livable wage. His story is just one of thousands across the nation.

“The current SSI system is broken, and it is time for change,” he said. “Instead of empowering us, this disempowers us. I want to work, be productive, successful, and pay taxes, but our current system doesn’t allow it. A job has the unique ability to define each individual and give them a purpose in their community and this nation. That opportunity should not be hindered by outdated policies.”

People with disabilities continue to enter the workforce through initiatives like the AbilityOne® Program, one of the largest sources of employment for people who are blind or have significant disabilities. SourceAmerica and its network of nonprofit agencies believe enhancement of the SSI Program will lead to true inclusion in the workplace for all.

HR Technology News: Employers Must Ensure Hybrid Working Does Not Have a Negative Impact on Staff Says Questionmark