Wolters Kluwer Analysis: More than Half of U.S. States to Increase Minimum Wage in 2023 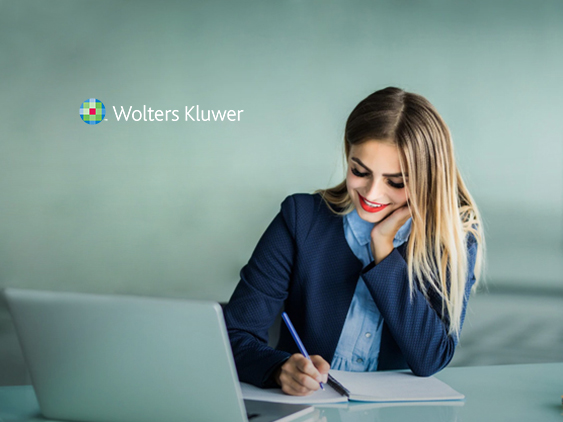 Several states across the country are days away from implementing increases in minimum wage, according to payroll experts at Wolters Kluwer Legal & Regulatory U.S. So far, a total of 26 states have announced raises in minimum wage in 2023, and at least one state is likely to see an increase in July. To support employers, labor attorneys, and employees across the country, Wolters Kluwer has prepared a comprehensive analysis of legislative updates to outline the states that will raise their minimum wage in the coming years.

“The biggest factor in the minimum wage adjustments for 2023 is the high rate of inflation seen in the last year,” said Deirdre Kennedy, senior payroll analyst at Wolters Kluwer Legal & Regulatory U.S. “Different states are setting their own rules – including a cap on the percentage the minimum wage can increase – given the intense impact that inflation can have.”

Key takeaways from the analysis of upcoming minimum wage changes include:

HR Technology News: Understanding The Effects Of Automation On Employment