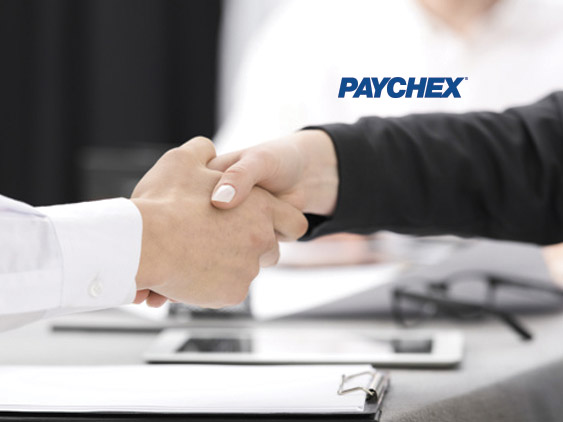 “While weak, the rate of small business hiring has been consistent, with the national index slightly below 99 for the fifth consecutive month,” said James Diffley, chief regional economist at IHS Markit.

Broken down further by geography and industry, the April report showed:

The complete results for April, including interactive charts detailing all data at a national, regional, state, metro, and industry level.

Highlights are available below.