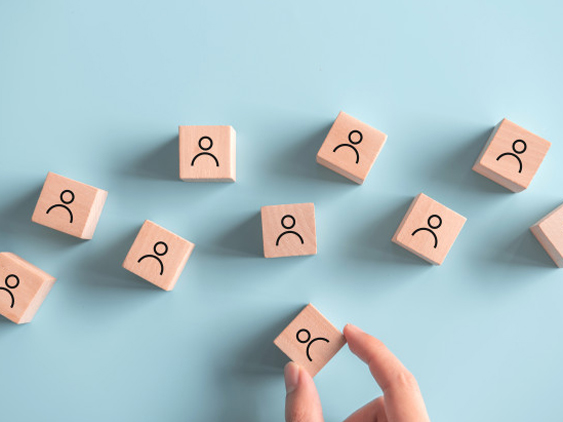 A new survey, commissioned by the Funding Our Future coalition and DailyPay, and conducted online by The Harris Poll among over 2,000 US adults, reveals that the pandemic and subsequent recession have inflamed the savings gap in the United States. Thirty-six percent of Americans with household incomes below $50,000 report they now have less in savings than before the pandemic hit, compared to only 13% who have more. This is juxtaposed with the 41% of Americans with household incomes $100,000 or more who find themselves with more Retirement Savings today and only 20% who have less compared to before the pandemic. Additionally, more than half (58%) of Americans say they are anxious about their current financial situation. This financial anxiety is greatest among younger Americans (those aged 18-34) (71%), renters (70%), and those with household income under $50,000 (67%).

As Americans look for opportunities to build savings and plan for the future, a vast majority are turning to their employers for assistance. Eighty-seven percent of employed Americans say that it is very important (54%) or somewhat important (32%) that their employer offers a retirement savings program, such as a 401(k) account. These benefits are so important that 67% of employed Americans—and 79% of employed parents of children under 18—say that they would be very or somewhat likely to switch employers if their current employer did not offer a retirement savings program.

Financial wellness benefit programs can also help Americans save and feel less stressed about finances. Research shows that employees with access to earned wages, for example, are less likely to take out payday loans or incur overdraft fees. This type of workplace benefit has been offered by a growing number of employers in recent years and enables employees to determine when they get paid, rather than waiting for a pre-set, scheduled payday. In fact, according to the Funding Our Future and DailyPay/Harris Poll survey, many employed Americans (59%) say that they would benefit from getting paid more frequently at work than they currently do, including 70% of hourly workers ages 18-55.

The Funding Our Future and DailyPay/Harris Poll research shows that government assistance may also be helping some parents save during this time of financial hardship. Thirty-six percent of parents who received monthly Child Tax Credit (CTC) payments, which rolled out beginning in July this year as part of the American Rescue Plan Act, have put at least some of the money into savings. Half (50%) of parents who received the CTC used at least some of the funds to pay for essentials (e.g., rent, utility bills, etc.).

“Many Americans continue to face financial hardship, making it difficult to save for the future,” said Kara Watkins, Senior Coalition Manager for Funding Our Future. “This survey highlights the need for both public and private solutions to get Americans back on the road to financial security.”

“This research further illustrates the expectations and responsibilities of employers to provide impactful benefits to employees,” said Matthew Kopko, Vice President of Public Policy for DailyPay. “A majority of employed Americans saying they would be likely to leave an employer for better financial benefits is extremely powerful insight for companies around the country aiming to better attract, retain and engage their employees.”