Job Growth Increases, No End in Sight for Labor Shortages 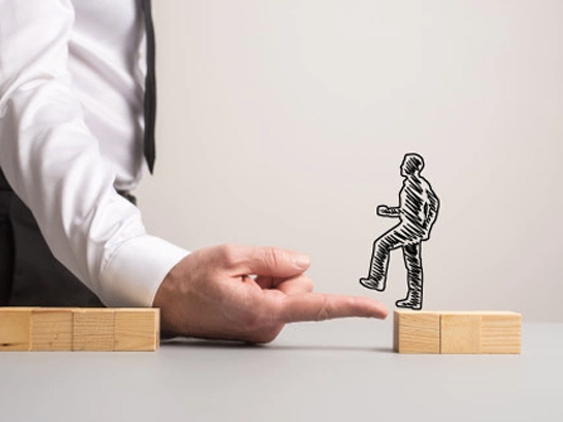 Today’s Job Growth report showed strong employment growth after two consecutive months of weaker gains, reflecting a recovery from Delta’s negative impact on the economy. As of October, there are no signs that severe labor shortages in the US are easing.

Nonfarm payroll employment increased by 531,000 in October, after an upwardly revised increase of 312,000 in September and 483,000 in August. The unemployment rate ticked down from 4.8 to 4.6 percent. Overall, jobs still number 4.2 million below February 2020 levels. Women represent 57 percent of these job losses. The labor force participation rate remained unchanged at 61.6 percent.

After stagnating in August and September, the strong recovery in the leisure and hospitality industry resumed in October, adding 164,000 jobs. Job growth was strong across most industries, with government education being a notable exception.

The rapid wage inflation in October suggests that the US labor market is still experiencing severe labor shortages, despite the expiration of the enhanced unemployment benefits and the reopening of schools. Some are delaying a return to the labor market because they still fear the virus. In addition, older Americans’ labor participation rate significantly declined during the pandemic—and there are no signs of it recovering. Moreover, many working-age Americans have become more selective in terms of the jobs they are willing to consider, or they have decided to stop working altogether.

Even though schools have reopened, many parents still face barriers to returning to work. The ongoing spread of the virus is leading to many disruptions in in-person teaching. In addition, the childcare industry is far from fully recovered, and some parents do not have a childcare solution for their children.

While some people are returning to the labor market, the sheer number of them is disappointing. The labor force participation rate has been relatively unchanged since April, despite rapid wage growth. And any additional job seekers are gobbled up by the US economy reopening, leading to a rapid drop in the unemployment rate.

Average hourly earnings increased 5.7 percent (annual rate) over the past seven months, and other labor market indicators also show that employers are having difficulties attracting and retaining workers.

The most likely scenario is that many Americans will return to the labor market in the coming months, and job-search intensity among job seekers will increase, as their savings gradually deplete, leading to labor shortages easing a bit. But while severe shortages continuing into 2022 is not the most likely scenario, the chances of it are significantly increasing. In that case, a wage-price spiral—where higher prices and rising wages feed each other, leading to faster increases in both—could have major economic implications.

In such an environment, the Federal Reserve might be forced to raise interest rates significantly more than the two hikes markets are currently expecting. This would slow GDP Job Growth to well below current expectations by economists.

Why Wuxi Is the New Magnet for Young Chinese Talent