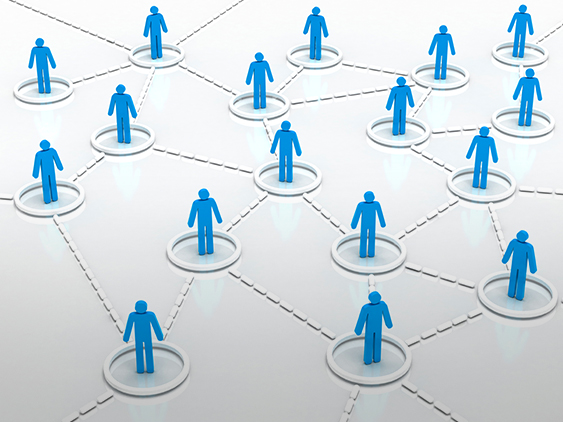 Elevate, a next generation consumer directed benefits platform, announced that it has raised $12 million in Series A funding, co-led by Greycroft and Norwest Venture Partners, with participation from existing investor Bowery Capital. The fresh round of capital coincides with Elevate’s formal public launch after a year in stealth mode, as it looks to reimagine how employers and employees access, manage and experience consumer directed benefits. The round brings Elevate’s total raise to $15 million.

Unfortunately, most consumer directed benefit user experiences and platforms are trapped in antiquity. Shareholder pressure has produced a decade of industry acquisitions and roll-ups. As a byproduct, legacy providers are saddled with runaway headcount, disjointed platforms and tech debt, while user experience has taken a back seat. Employees are often:

“Brian and the team at Elevate are among the first to bring forward a modernized replacement for the old benefit tech stack,” said Ellie Wheeler, Partner, Greycroft. “Modern, API driven providers whose solutions can communicate with each other to deliver an easy to use experience for the employer and employee will become the default in benefits this decade. We’re thrilled to back a team of Elevate’s caliber and look forward to helping scale adoption.”

“As an early Wageworks employee, I saw how version 1.0 consumer directed benefit platforms were really just online versions of the same paper-based process that existed pre-internet, which was always a frustrating experience for employees.” said Sean Jacobsohn, Partner, Norwest Venture Partners. “Since becoming a venture capitalist, I had been looking for a team who could modernize the experience. When I met Brian and Brian, and heard their vision combined with their experience and team,  I knew the opportunity for Elevate to reshape the industry was enormous.”

With Elevate, employees can easily view, plan and manage their pre-tax benefits from a single intuitive dashboard, whether on the web or mobile. All benefits can be accessed and delivered through one contactless card. Claims are processed instantly and reimbursement takes place within minutes.

For employers, Elevate offers a fully customizable plan builder, based on configurable attributes, a standard template for common plans like HSA, FSA, PSA, HRA, and commuter, and configurability at the sub-plan level for companies with multiple divisions and plans. Elevate is available today as a fully branded offering for large employers, and a white-labled platform for third-party administrators (TPAs), professional employment organizations (PEOs) and other tech forward partners selling into small and medium-sized businesses.

“If one third of American employees use one or more employer-sponsored consumer directed benefits, imagine what utilization would look like if we modernized the experience for both employees and employers,” said Brian Cosgray, co-founder and CEO, Elevate. “We’ve spent the last year building to this vision of modernization, and we look forward to empowering employers and employees with the consumer directed benefits experience they deserve.”

Forrester’s North America Predictions 2022: The 30% Of Companies That Insist on a Fully In-Office Model Will Find That Their Employees Simply Won’t Accept It