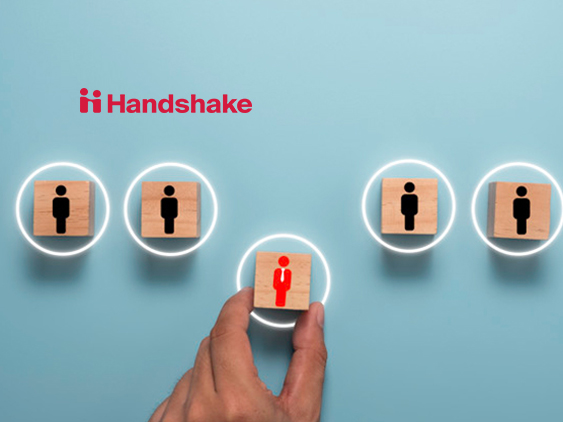 In new data published by Handshake, the largest early career network, Generation Z women are nearly twice as likely as male peers to say that seeing women in leadership roles at a company makes them more likely to apply to a job. As mid- or late-career women drop out of the workforce in unprecedented numbers during the pandemic, the ripple effect among young women may pose long-lasting challenges for employers seeking to build a diverse workforce.

“Women make up almost 60% of undergraduate students, and by 2030, Generation Z will make up a third of the workforce. As our country begins on a path to economic recovery, employers must pay close attention to this generation’s motivations, preferences, and concerns as they attract new talent,” said Christine Cruzvergara, vice president of higher education and student success at Handshake.

The new report— “Handshake Network Trends Report: Gender, Equity, and Gen Z”—examines the factors that compel early talent to apply for certain jobs and choose between employers, providing valuable insights to employers as they work to build diverse talent pipelines amidst a quickly evolving job market.

“We know that for Gen Z, good intentions are not enough. They want proof that prospective employers’ practices align with their values,” said Lindsey Pollak, generational expert and New York Times best-selling author. “This survey surfaces several actionable insights for employers: promote women, and be transparent about your pay. Top talent is always in demand, and as employers put a stake in the ground on diversity and inclusion, they’ll be wise to listen to this next generation of hires – particularly, women and non-binary individuals.”

Among the key findings: