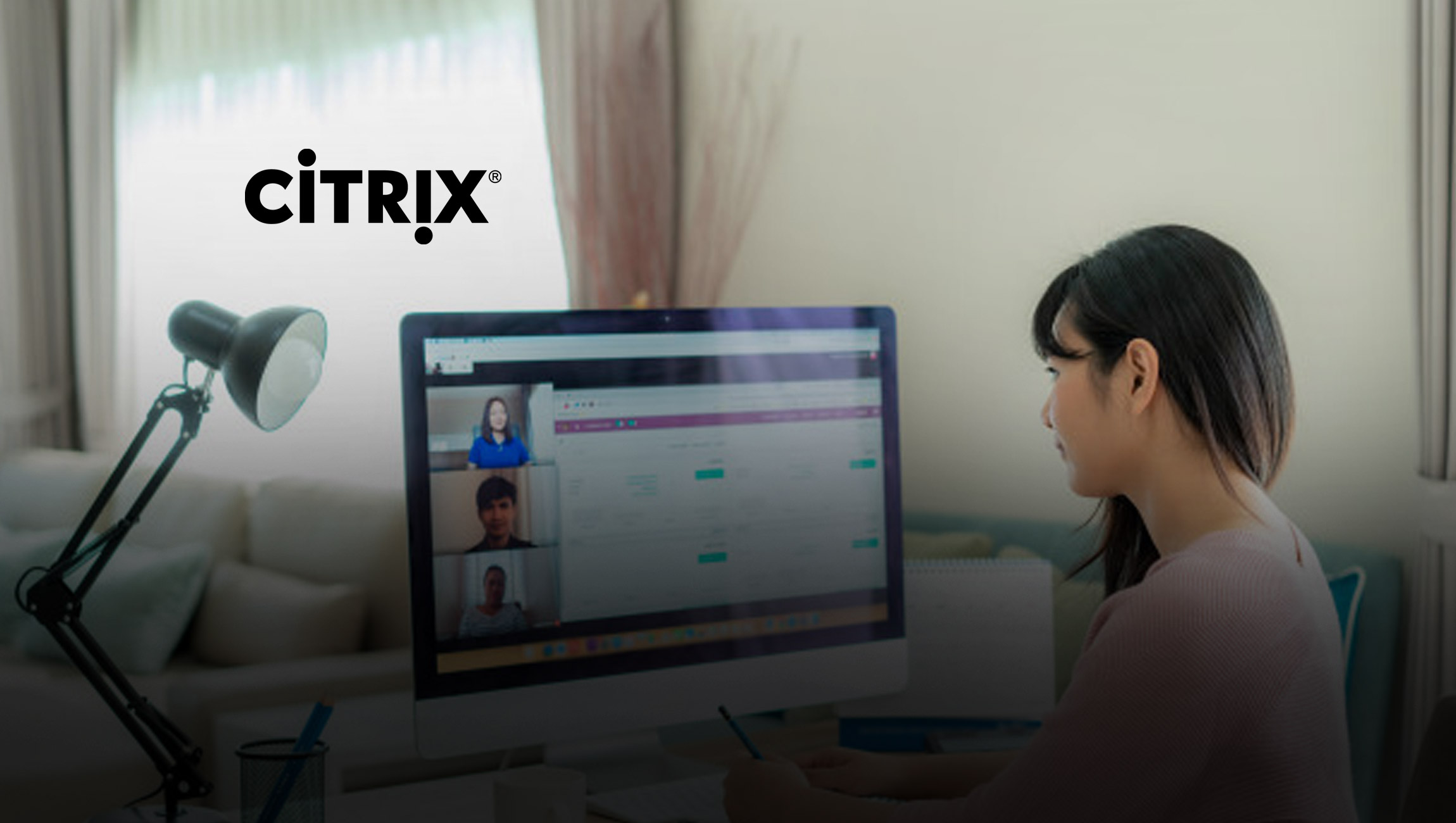 In the blink of an eye, remote work went from an experiment to a requirement. And as the results of a recent survey conducted by OnePoll on behalf of Citrix Systems, reveal, work has a completely new look as employees around the world adapt to the realities or working from home. Beds have become desks, bathrooms serve as conference rooms, kids and pets crash virtual meetings and cameras thought to be off capture awkward moments and sounds. Yet, workers remain as, if not more, productive and engaged.

“It’s fun to watch people be surprised by their own grit and resourcefulness. It’s also fun to keep it real. It takes some of the edge off our tremendous anxieties right now.”

The New Normal is Not Normal

Remote work has become the new normal. But for most employees, it is anything but. “It’s interesting, funny and novel to see your co-workers in their pajamas on a video call,” says Donna Kimmel, Executive Vice President and Chief People Officer, Citrix. “But for remote work to work, employees need to get into a repeatable rhythm so they can be and do their best wherever they happen to be.

With their daily commutes reduced from hours to minutes, the majority of the 2,000 US workers who participated in the OnePoll research – comprised of office workers currently working from home due to the Coronavirus outbreak – are adapting their daily routines. While 24 percent get up at the same time as they did when commuting to an office, the vast majority say they are working around a new clock:

And 25 percent of respondents say they can focus and get work done more quickly as a result.

Ready or Not, Here it Comes

Few employees were ready for the abrupt shift to remote work that the coronavirus pandemic has forced. And while 82 percent of those who participated in the OnePoll survey said their companies were “completely” or “fairly ready” and had the technology and infrastructure in place to enable it on short notice, they cited a number of issues that make working from home tough:

The Home as Office

When it comes to remote work, technology is only a piece of the work-from-home puzzle. “In addition to providing a digital work space that has all of the tools and data a person needs, it’s essential to create a physical one that fits individual work styles,” Kimmel says. And the OnePoll data shows employees are getting creative in doing so, as most are sharing space with others who have also been forced to work or learn from home, including:

In addition, 14 percent of office workers reported temporarily working from their second/vacation home, 13 percent at their parents’ or in laws’ house and five percent are even sheltering in a hotel.

From the Boardroom to the Bathroom

To accommodate the schedules of their new officemates and minimize distractions, respondents to the OnePoll measure said they have taken calls in unusual places:

HR Technology News: Meet on the Holodeck: Spatial Powers Up Augmented Reality in the Enterprise with $22 Million

But this hasn’t prevented interruptions. Of those polled who said their children and pets have made appearances on video calls:

“I love seeing a formerly office-bound executive dive into a call in the kitchen — with shower hair, kids in the background, yet their razor-sharp savvy and perspective intact,” says Meghan M. Biro, Founder of Talent Culture. “It’s fun to watch people be surprised by their own grit and resourcefulness. It’s also fun to keep it real. It takes some of the edge off our tremendous anxieties right now.”

But it can also lead to some awkward moments. Roughly 44 percent of workers have signed on to video meetings and not realized their cameras were on, only to be caught:

I can Hear You…

Many have also experienced embarrassing moments thinking they were on mute when their microphones were actually on and they could be heard:

Write into psen@itechseries.com to learn more about our exclusive editorial packages and programs.

Boxlight Enters Into Partnership With JB&A