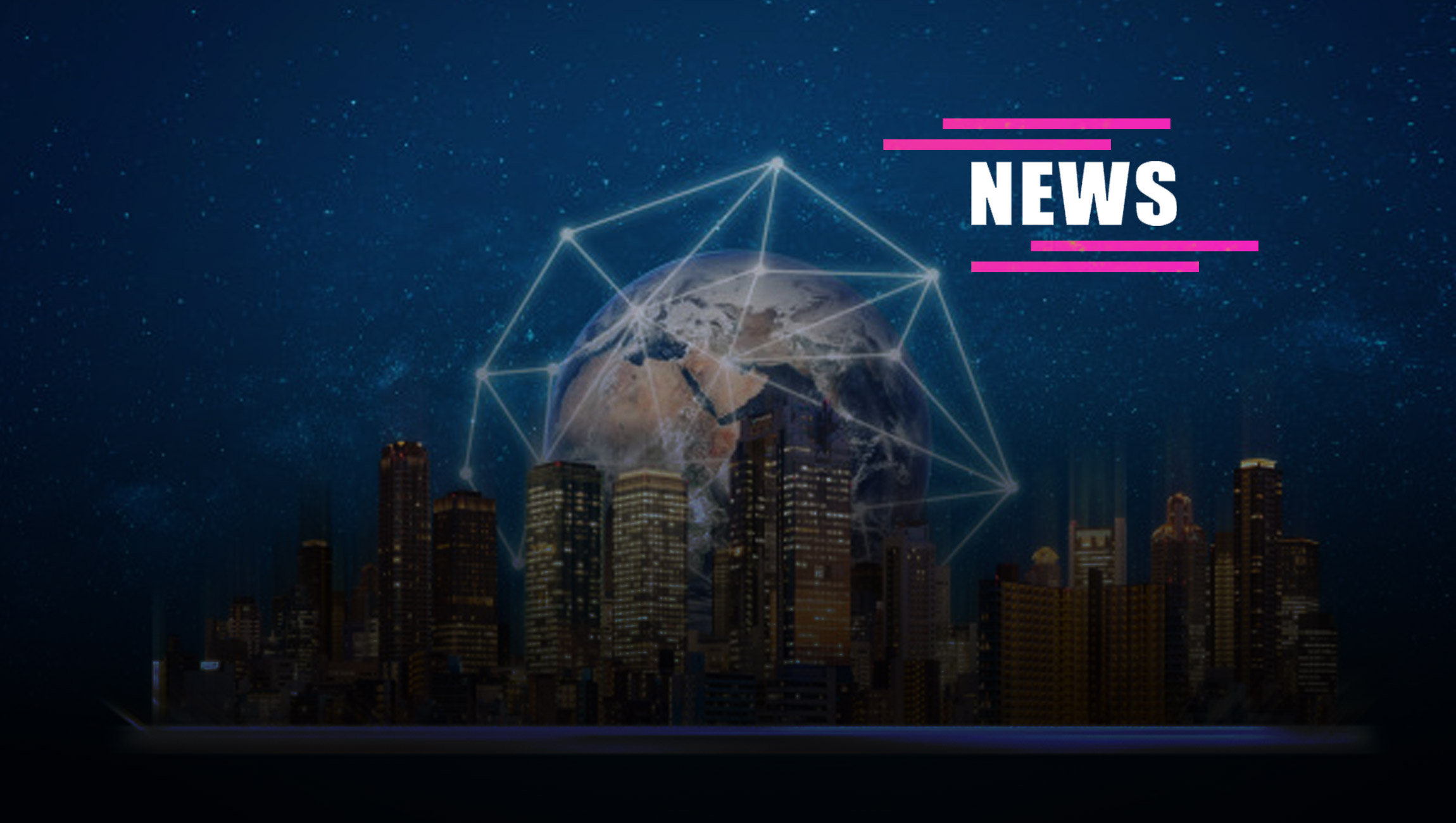 VergeSense, a leading occupancy data provider for the workplace, introduced its next-generation wireless sensing platform today. It features a level of rapid occupancy data polling and processing that was previously only possible via wired devices in new smart buildings. The launch coincides with a growing need among global enterprises to redefine the office and analyze data on how to best redesign workspaces for more flexible and distributed working.

“Up until today, people counting sensors painted an incomplete picture. In reality, when someone leaves their coat or laptop in a room or at their desk, people know that space is occupied. Traditional sensors would not,” said Dan Ryan, VergeSense co-founder and CEO. “VergeSense is the only solution that detects occupancy in real-time just like a human would, providing the most complete and accurate reading of true occupancy in the industry.”

VergeSense sensors are the first people counting sensors capable of object detection in the workplace. In advance of this public release, VergeSense has been working with beta customers to test and refine its deep learning algorithm, ensuring the highest degree of accuracy while adhering to enterprise-level data security standards and VergeSense’s anonymous-at-the-source design. The unique ability to compute true occupancy in real-time on a wireless device is a game-changer for companies transitioning to activity-based working and unassigned seating.

“Three years ago, we developed the world’s first wireless people counting sensor to help companies identify underutilized space and design better workspaces for their employees,” said Dan Ryan. “We’ve taken learnings from deploying our products across 30 million square feet and worked closely with our customers to develop the most scalable, real-time occupancy sensing solution on the market.”

Additional advancements of the VergeSense wireless sensor include its ability to deliver occupancy readings for multiple desks every few seconds, while reducing battery consumption by 30% compared to its previous wireless sensor. VergeSense’s next-generation sensing platform leverages:

These technological advances enable an unprecedented level of high-speed, low-consumption data processing that was previously only possible via wired devices. The VergeSense magnetic ceiling-mounted wireless sensor also installs in seconds, unlocking the ability for all offices to become smart offices with ease.

“When you invest in VergeSense sensors, not only are you getting incredibly valuable occupancy data, you’re also buying into a next-generation, IoT connected building,” noted Kelby Green, VergeSense’s co-founder and CTO.