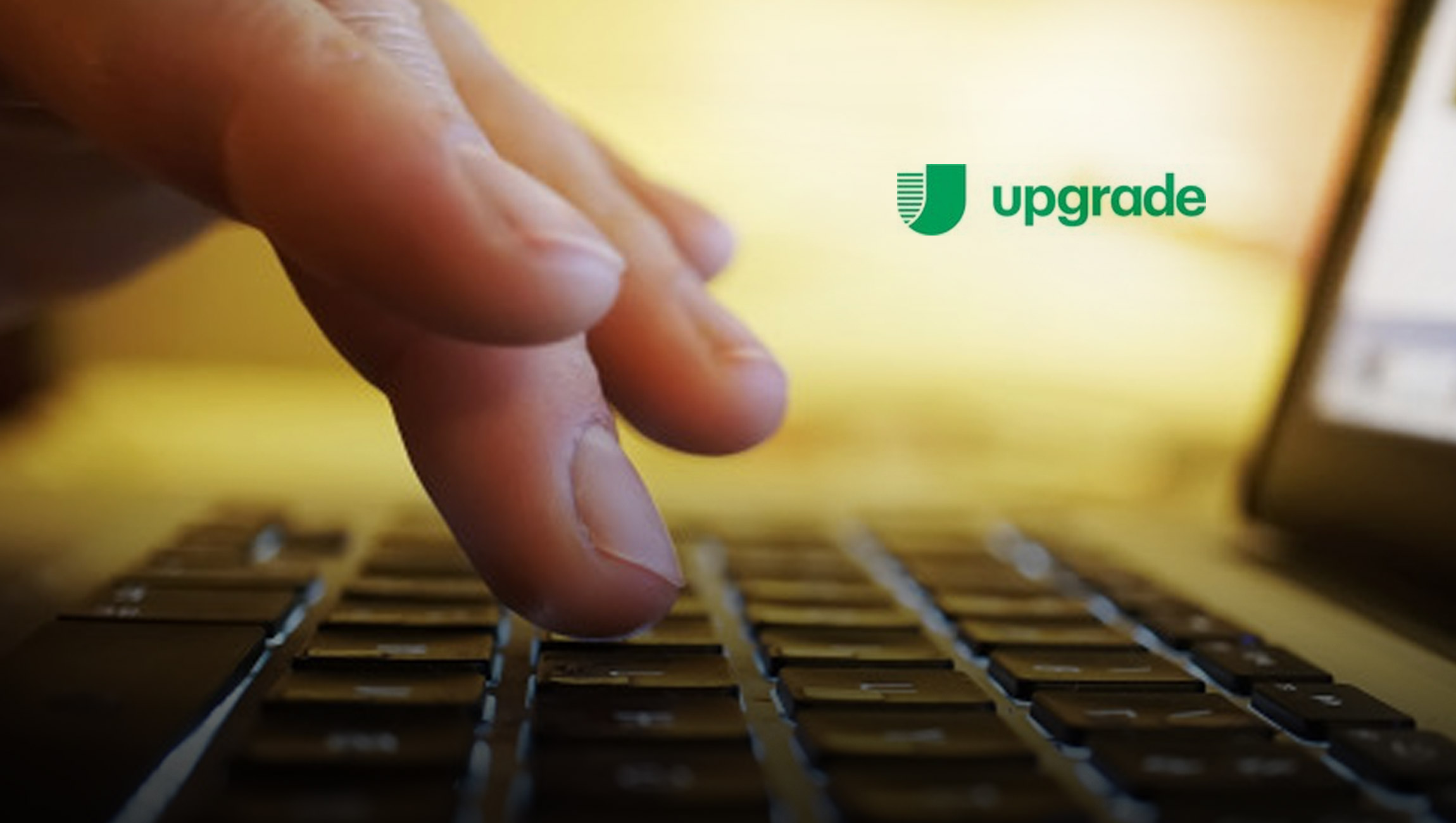 upGrad, India’s largest higher edtech company, added yet another milestone in the last quarter by adding a large number of paid learners from different geographies making higher education truly a borderless phenomenon. According to the data received from Q3 (October-November-December 2020), the number of paid international learners rose to 400+ across 50+ countries with the largest chunk coming from the Middle East, followed by the United States of America, Southeast Asia, and Europe. This move is aligned with Government’s aim to make India a knowledge superpower and upGrad’s vision to make India the teaching capital of the world.

The Middle East stands as the largest contributor of international learners with major traction coming from Saudi Arabia, United Arab Emirates, Qatar, Kuwait, Oman, Israel, and Bahrain. Interestingly, according to those visiting upGrad website looking for courses in the last quarter Q3 (OND), interest from Bangladesh and Afghanistan grew by more than 100% respectively, followed by Nepal at more than 70%.

Highlighting the successful market penetration of upGrad in the global online education sphere, Arjun Mohan, CEO – India, upGrad, commented, “It is an exhilarating feeling to witness such a growth rate in Q3. These positive statistics validate the reach of upGrad not just in the domestic edtech sector but at an international scale too. It is just going to be an upward slope from hereon as we embark on achieving newer heights of success and put Indian edtech on the global map and make India the teaching capital of the world, with upGrad leading the movement from the front.”

The programs that are seeing higher traction amongst international upGrad learners are Global MBAs with Liverpool Business School & Deakin Business School and programs in the Data vertical which includes PG Diploma & Master’s in Data Science, Machine Learning & Business Analytics, followed by the others.

upGrad has been expanding its global presence by leaps and bounds. It had recently announced forming the four-member board comprising of distinguished leaders for its UK operations and will soon be announcing the appointment of the leadership team for its US operation, offers for which have already been rolled out, as confirmed by the upGrad officials.