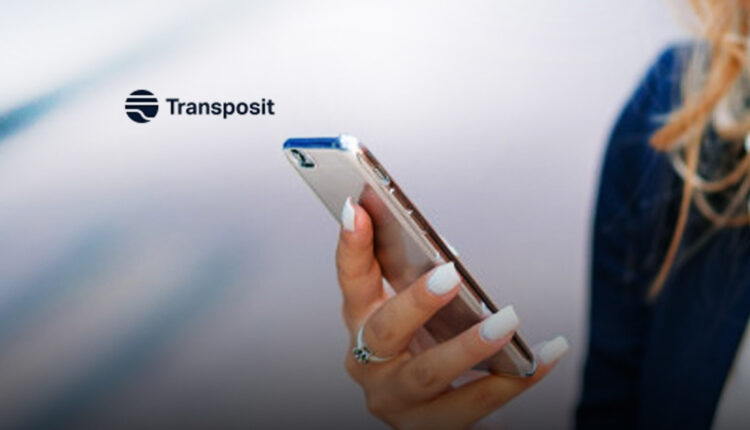 ThoughtSpot 6.2 Launches to Empower Enterprises to Connect, Share, and Utilize Insights Faster Than Ever