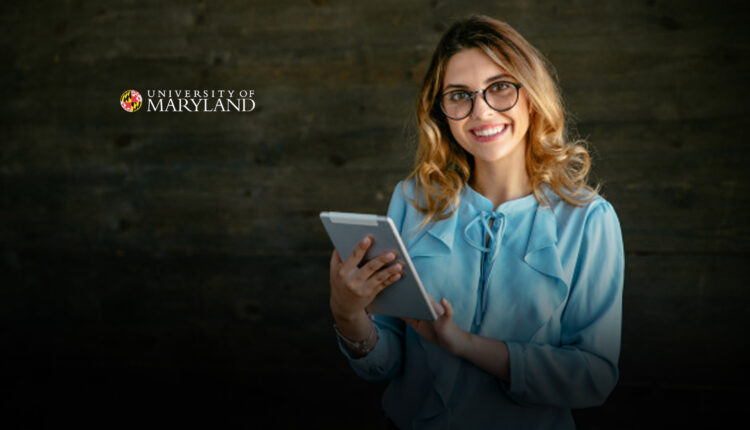 The Feeling Economy: How AI is Creating the Era of Empathy

The next stage in the evolution of artificial intelligence (AI) has workforce implications that may seem surprising. Rather than fostering tech-savvy, AI is making emotional intelligence and empathy increasingly important, and analytical ability less important, write Roland Rust of University of Maryland’s Robert H. Smith School of Business and co-author Ming-Hui Huang in their book “The Feeling Economy: How Artificial Intelligence Is Creating the Era of Empathy,” released today by Springer International Publishing.

HR Technology News: Protiviti Named One Of The 2021 ‘Best Workplaces In The Bay Area’ By Fortune And Great…

“Ironically, as AI is becoming more able to think, human intelligence is deemphasizing thinking in favor of feeling and interpersonal relationships,” says Rust, Distinguished University Professor, David Bruce Smith Chair in Marketing and founder and Executive Director of the Center for Excellence in Service at Maryland Smith.

The book sheds light on the stages of AI’s ongoing development and shares strategies to help business leaders, educators and today’s workers prepare for careers, organizations, and a world in which AI and human intelligence collaborate closely, says Huang, Distinguished Professor in College of Management at National Taiwan University. “This involves AI doing more of the ‘brain’ work and humans handling the ‘heart’ work, including social interaction, emotion recognition, nuanced communication and genuine care for customers.”

HR Technology News: Xactly Named One Of The 2021 Best Workplaces In The Bay Area

The book draws from the authors’ research published recently in California Management Review. They sifted through U.S. Department of Labor data on work tasks associated with jobs and the people who perform those jobs, covering millions of workers throughout the U.S. economy. They coded the things people report doing in their day-to-day jobs as physical tasks, thinking tasks or feeling tasks and compared the breakdown for each job in 2006 and 2016. The results revealed “a profound shift across the board toward feeling tasks, a big indication that the move to a Feeling Economy is already under way,” says Rust.

That evidence confirms “That knowledge workers should prepare now for the coming reality: As AI evolves to handle much of the thinking required in fields from manufacturing to retail to healthcare, humans will need to recalibrate and capitalize on strengths beyond pure intelligence—like intuition, empathy, creativity, emotion and people skills,” Rust adds.