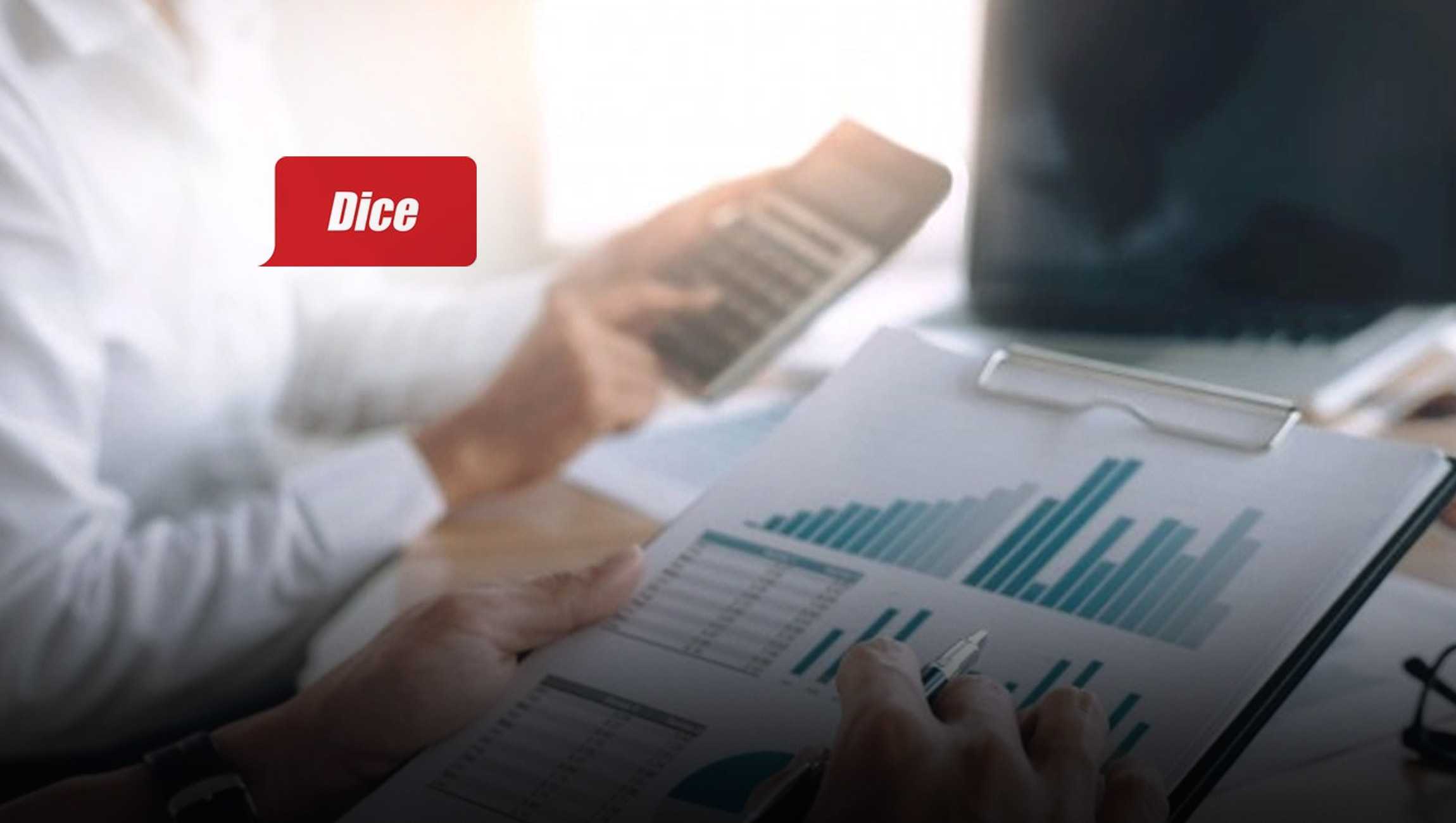 Dice, a DHI Group, Inc. brand released The Dice 2021 Tech Salary Report, its annual report featuring in-depth information on technology salary and compensation trends across the United States. Despite the economic impact of the pandemic in 2020, this year’s edition presents promising trends for technologist, with the average U.S. technology industry annual salary hitting $97,859, up 3.6% from 2019.

The Dice Tech Salary Report is designed to help employers and recruiters stay up-to-date on the tech hiring and retention landscape, and provides technologists with the information they need to better understand their market value and how to position themselves for career growth. The report is based on a survey of more than 9,000 technologists, and includes data and analysis on salary by location, occupation, skill and experience level, as well as technologist perception on compensation-related items, such as salary satisfaction and benefits received.

“The release of the Dice Tech Salary Report is one of my favorite things we do as an organization each year, as it helps empower more informed connections between skilled technologists and recruiters looking to hire,” shared Art Zeile, CEO of DHI Group, Inc., parent company of Dice. “In this year’s report, it’s encouraging to see significant salary growth for data-related occupations and roles supporting digital transformation. The ongoing demand for technologists is also reflected in the compensation growth across both traditional and emerging tech hubs.”

Established and Emerging Tech Hubs Bustle to Meet DemandThe nation’s technologists in both established and emerging tech hubs saw their salaries increase significantly during 2020, although the nation’s most prominent tech hubs are still the destination for technologists seeking the highest salaries. In New York City, the average technologist salary rose 11.6% between 2019 and 2020, hitting $114,274. Boston salaries have reached $111,069, while Silicon Valley’s average pay stands at $126,801, making it the highest-paying tech hub in the U.S. Boston and Silicon Valley both achieved salary growth of 2.4%, cementing their status as established tech hubs. In Austin, salaries rose 9.7% to $104,344 during the same period.

At the state level, Texas continues its rise to prominence as a premier tech state (+5.6% YoY), sparking conversations about competition with California (+1.9% YoY) as a primary hub. Both states’ tech hubs saw high salaries and steady increases, but Texas boasts an influx of prestigious companies building new headquarters, including Oracle and Tesla.

Black Diamond Group Announces Additions to Board of Directors

Genpact and AppZen Partner to Transform Travel and Expense...

Black Diamond Group Announces Additions to Board of Directors

Genpact and AppZen Partner to Transform Travel and Expense...