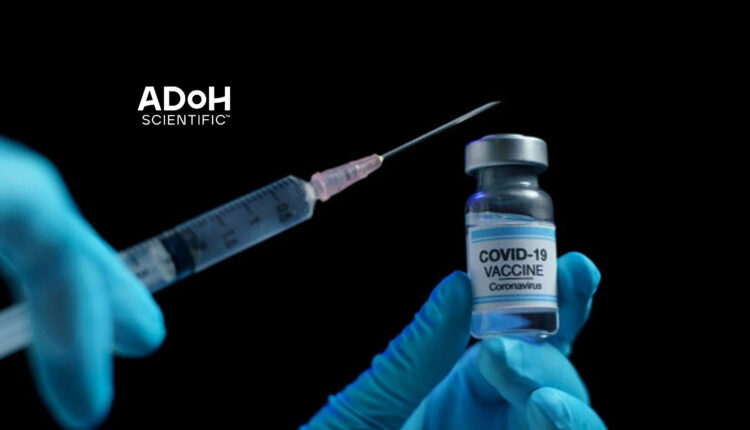 ADoH SCIENTIFIC, a new mental and behavioral health analytic assessment company, released a study today indicating that vaccine hesitancy remained prevalent in the U.S., with a majority of respondents reporting some degree of hesitancy to receive a Covid-19 vaccine. The study, which surveyed a nationally representative sample of 1045 U.S. adults, indicated significant discrepancies between ethnic groups, with 55% of Black respondents indicating some level of vaccine hesitancy while only 26% of white respondents reported the same attitude.

HR Technology: Workiva Upgrades All Customers to its Next Generation Cloud Platform

“In order to bring the Covid-19 pandemic under control, the US needs to reach a base-level of national vaccination, and this data shows that vaccine hesitancy will be a significant obstacle to overcome – especially across certain populations,” said Al Fasola Jr, CEO of ADoH SCIENTIFIC LLC. “These findings are all the more alarming considering CDC data indicating that relative to the rest of the population, Black Americans are at 1.4X the risk for infection, 3.7X the risk for hospitalization, and 2.8X the risk for death due to COVID-19.”

The ADoH SCIENTIFIC™ study surveyed U.S. adults using the company’s patented ADoH Digital Affect Mirror technology, which uses emoji-like sliding scales to quantify emotional states among patients. The new technology removes significant levels of bias and interpretation from typical psychological surveys and allows for accurate, granular reporting and analytics at unprecedented scale. The January 2021 survey is the first in a series of planned studies by ADoH SCIENTIFIC intended to track the national and state mental health levels along with vaccination attitudes over time in the context of the Covid-19 pandemic.

ADoH SCIENTIFIC used their behavioral health technology to calculate composite distress scores for all participants in the January study, along with vaccination attitudes. Among the findings:

In addition to the behavioral data from ADoH SCIENTIFIC, the assessment also found: