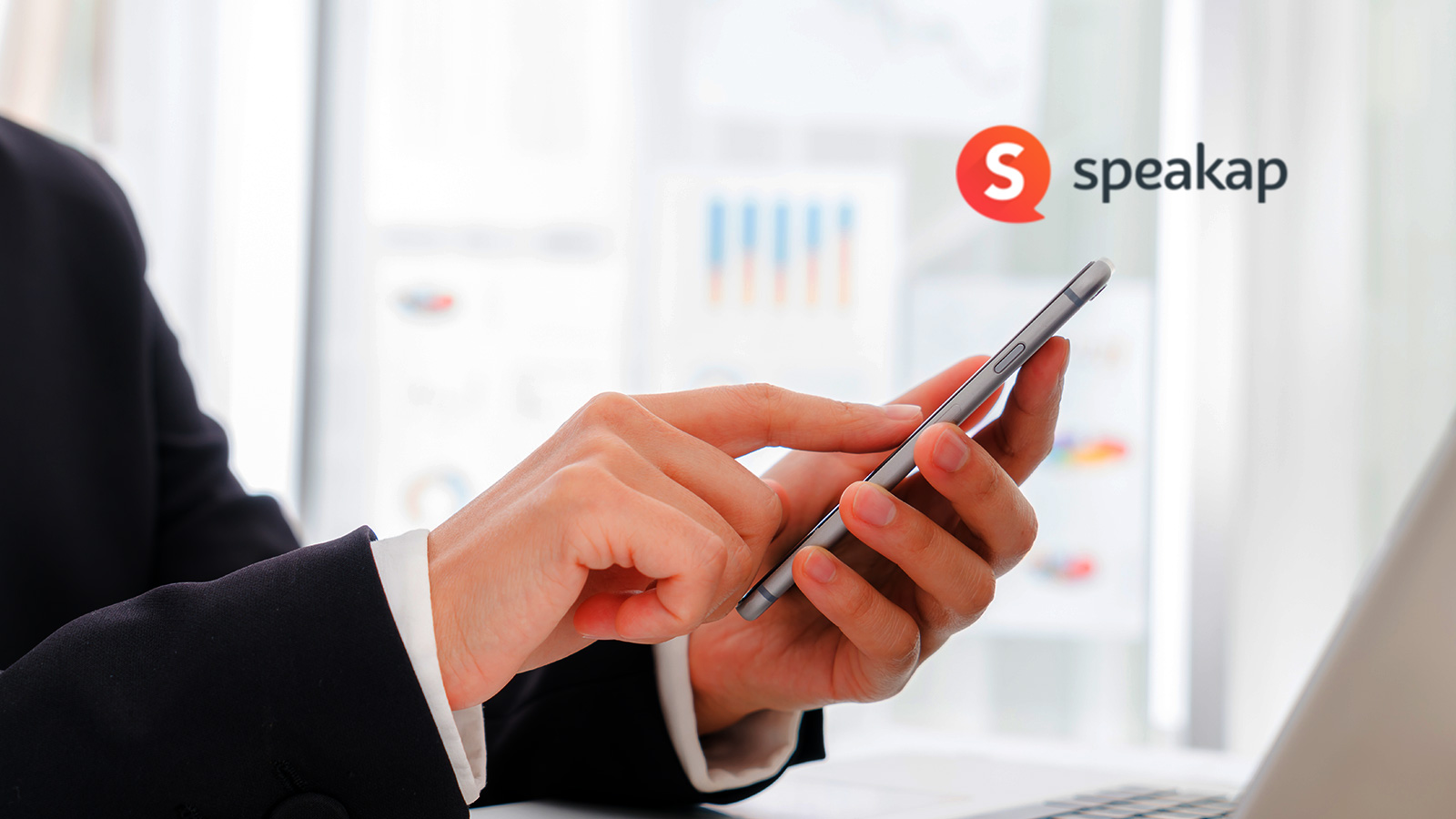 According to a study from the Chartered Institute of Personnel and Development (CIPD), two-fifths of workers check emails outside of working hours at least five times a day. This inability to switch off, coupled with the always-on functionality of mobile devices, can lead to high levels of stress, anxiety and even fractured personal relationships. Today, Speakap, the internal communications platform designed to reach, support and engage frontline employees, has launched a new ‘Do Not Disturb’ feature as a real-world solution to this problem.

“As one of the founders of a technology company, I won’t profess that technology has no place or value in employees’ lives,” said Patrick Van Der Mijl, co-founder of Speakap. “It certainly does. But the true power and value of technology as a whole and our ‘Do Not Disturb’ feature, in particular, comes from relinquishing some of that power so employees can choose to disconnect when they aren’t working. If they want to switch off once their shift has ended, they have every right to do so and should feel supported and empowered to do so by their employer – be it to spend quality time with their loved ones or simply decompress for their emotional well-being. We know the companies we already work with share the same belief.”

Many countries, such as France and Germany, have taken matters into their own hands by enforcing ‘right to disconnect’ and ‘anti-stress’ laws. In 2017, France introduced the El Khomri law, which suggests that every employee contract must include a negotiation of obligations required of an employee regarding how connected they are outside of office hours. Meanwhile, German employment minister Andrea Nahles has commissioned a report investigating the viability of anti-stress legislation that would restrict the use of emails outside of work.

The United States isn’t far behind on this type of legislation, as the New York City Council proposed the ‘right to disconnect’ bill in 2018, which would make it unlawful for private companies with more than 10 employees in New York to require employees to check and respond to email and other electronic communications during non-work hours. Failure to comply with this bill would result in a fine of at least $250 for each instance of non-compliance. If you consider that retail, hospitality and entertainment brands can often have 10,000+ employees distributed across multiple locations/stores/venues, the fines could be significant.

Speakap’s Open API makes it possible for businesses to integrate their existing or custom software packages, including HR systems, CRM systems, payroll tools and more. This is especially valuable for current Speakap customers (and future customers) where ‘right to disconnect’ and ‘anti-stress’ laws are in place, who can now integrate their workforce management tools with the Open API to turn on the ‘Do Not Disturb’ feature for employees and, in the process, ensure compliance with such employment laws.

Key Elements of the ‘Do Not Disturb’ Feature:

Patrick Van Der Mijl concluded, “Most retailers, hotels, restaurants/bars, entertainment venues and other businesses that employ non-desk workers will realize the long-term benefits of switching off in the form of higher employee productivity levels, job satisfaction (in the short term and long term), employee retention rates and even better NPS/customer satisfaction rates and sales. If your employees are stressed, your business will suffer. It’s that simple.

The ‘Do Not Disturb’ feature is now available to all 350+ of Speakap’s existing customers in the retail, hospitality & restaurants, entertainment, logistics and manufacturing industries, including McDonald’s, IKEA, Hudson’s Bay and Rituals. To learn more, request a product demonstration.