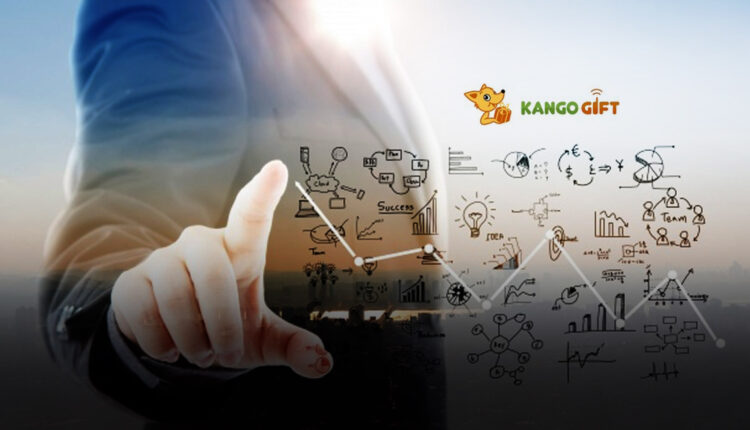 KangoGift, the leading employee engagement and recognition solutions provider, released today the most recent findings from an analysis of its global information base attempting to answer which roles in an organization were more engaged, or generous, with recognizing their fellow employees.  The analysis was taken from an analysis of the company’s global database and was taken from a sample of 50,000 recognition and reward submissions, measured during the third week of January.

The chief findings of the analysis were:

“The idea of recognizing and rewarding team members for their excellent contributions is more important than ever today,” said Todd Horton , Founder and CEO, KangoGift. “I find the most telling result from this analysis is that the executive levels do appreciate the work being done by their teams.  This is consistent with what I have been telling the HR leaders I interact with daily.  If your senior teams don’t take the lead on recognition and rewards, you’re going to be dealing with a dissatisfied workforce looking for the earliest opportunity to exit.”

The examination produced a long list of job titles however there were several that stood out.  They were: