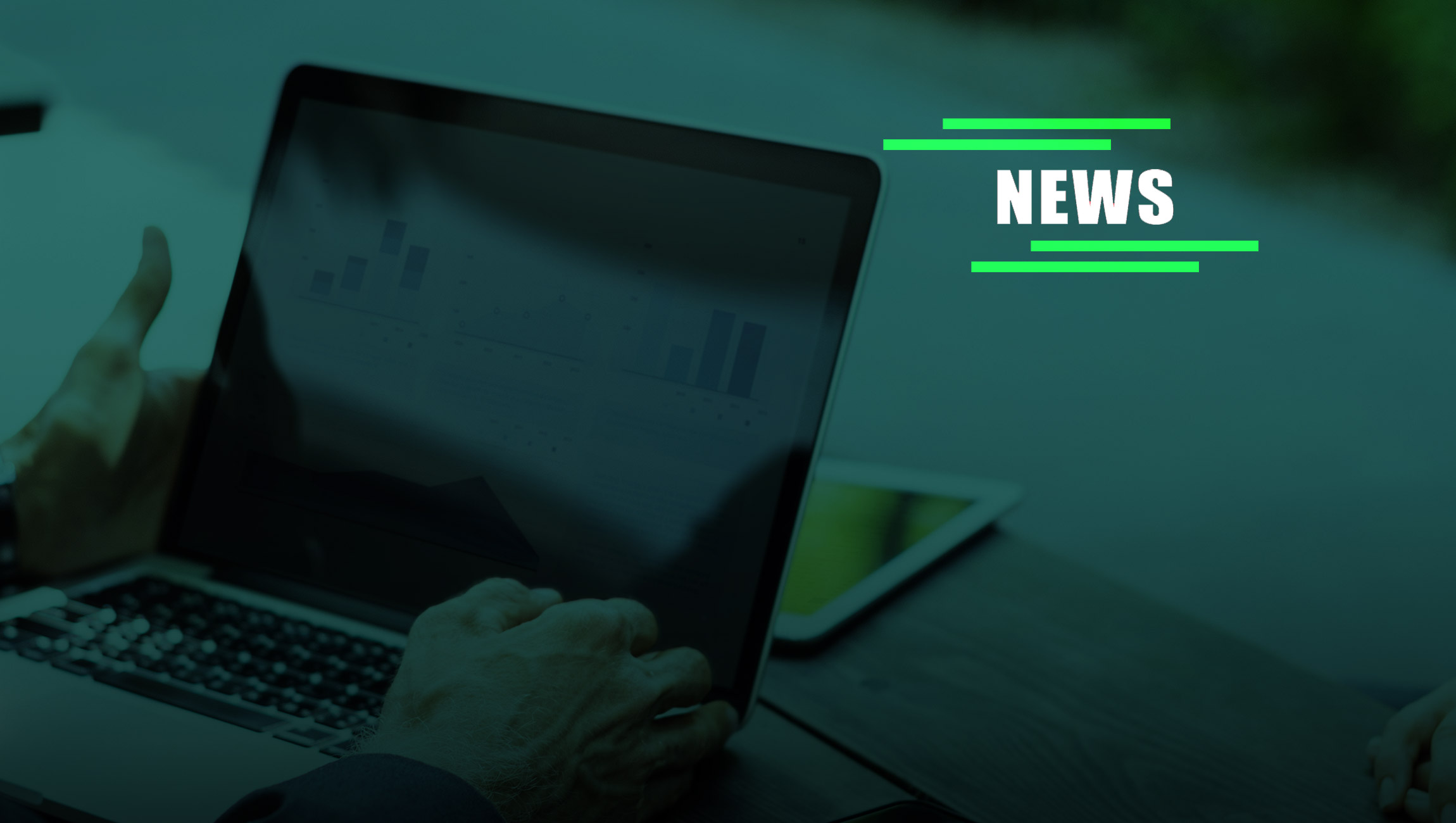 Privitar, a leading data privacy platform provider, today announced the expansion of its senior leadership team with the appointments of Jessi Marcoff as Chief People Officer and Nicky Brocklehurst as VP of People. In these new roles, created to support Privitar’s continued growth and global expansion, Marcoff and Brocklehurst will build out the people practices and infrastructure needed as the company scales.

“The Privitar team doubled in 2020 to more than 200 people, and we have a tremendous amount of momentum as we head into 2021,” said Jason du Preez, CEO and co-founder of Privitar. “By appointing Jessi Marcoff as Chief People Officer and Nicky Brocklehurst as VP of People, we are making an investment in and a commitment to our team, expanding our people initiatives, and enabling us to continue to attract, recruit, and retain top talent as Privitar scales.”

Jessi Marcoff is an accomplished talent leader with extensive experience building out people initiatives, leveraging talent data to make better business decisions, developing teams and supporting business strategy. As Privitar’s first Chief People Officer, Marcoff is responsible for scaling the company’s global people function, including people operations, organizational development and effectiveness, and recruitment efforts. Based in Boston, Marcoff joins Privitar from digital consumer intelligence company Brandwatch, where she built and led a global team across nine countries. While there, she scaled the team to meet the needs of the business, developed a learning and development function, and hired the company’s first-ever VP focused on community and belonging efforts.

Nicky Brocklehurst joins Marcoff’s team as VP of People, where she will work closely with the team to lay out Privitar’s 2021 people strategy, streamlining processes and scaling the function. Based in London, Brocklehust brings deep expertise in talent management and people operations gained in high growth, global businesses, including the BBC, Discovery Networks International, Betfair, and PaddyPower. Most recently, she consulted for Threads Styling, a chat commerce start-up, where she established their first in-house people team, and partnered with the CEO through a period of significant growth.

“This is a pivotal moment for Privitar, as the company focuses on international growth and expansion, while creating the world’s best data privacy best platform,” added Jessi Marcoff, Privitar’s Chief People Officer. “The data our platform protects is about people. My role here is not only about the people on our team, who are building and growing this solution to protect the data of people worldwide, it’s about growing a team committed to that mission. As we hone our place in the market, and expand our product offerings, we must also align that with a competitive people strategy focused on hiring the right talent, developing that talent, and ultimately providing a really special environment for our team.”