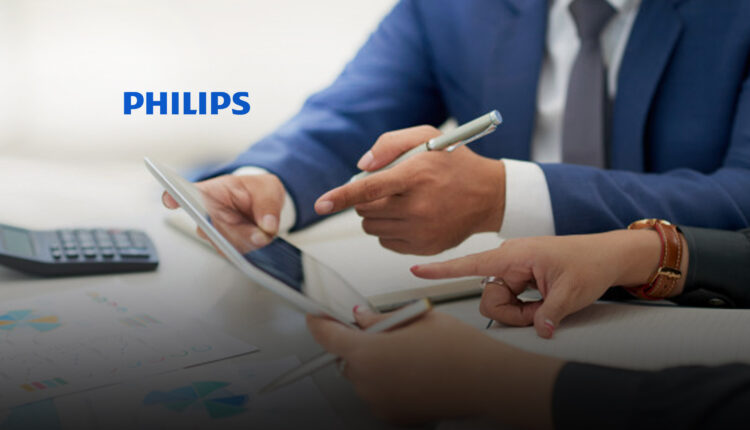 America’s Best Employers were selected based on an independent survey of 50,000 Americans working for businesses with at least 1,000 employees. All the surveys were anonymous, allowing participants to openly share their opinions. The respondents were asked to rate, on a scale of zero to 10, how likely they’d be to recommend their employer to others. Respondents were then asked to nominate organizations other than their own, as well as identify organizations they would not recommend to others. The final list ranks the 500 large and 500 midsize employers that received the most recommendations.

“Being named a best employer in America is a significant achievement in the best of times. However, receiving this recognition from employees in the midst of a global pandemic validates our focus on our triple duty of care: to ensure business continuity, support our customers and employees,” said Richard Kranz, head of HR at Philips North America. “We have put programs in place to make each of our employees feel valued, heard and supported, creating an environment where they can be inspired to live our purpose of improving 2.5 billion lives per year by 2030.”

The ongoing focus on people remains a priority at Philips and the company has been recognized for efforts in this area over the past year. In January, Philips earned a perfect score of 100 and the designation as one of the Best Places to Work for LGBTQ Equality on the Human Rights Campaign Foundation’s 2021 Corporate Equality Index (CEI), the nation’s foremost benchmarking survey and report measuring corporate policies and practices related to LGBTQ workplace equality. The company was also highlighted in Forbes’ Best Employers for Women and Forbes’ America’s Best Employers for Diversity.

Philips opened its first U.S. office in 1933, and the company now boasts over 20,000 employees in North America at more than 100 locations in 25 states and Puerto Rico. Philips shares have been traded in the U.S. since 1962 and listed on the NYSE since 1987 .

HR Technology News:  The Reality Of Being Childfree In The Workplace

ProcureAbility Finishes Strong in 2020 with Numerous Industry Accolades, Moving into 2021 with a Focus on Innovation