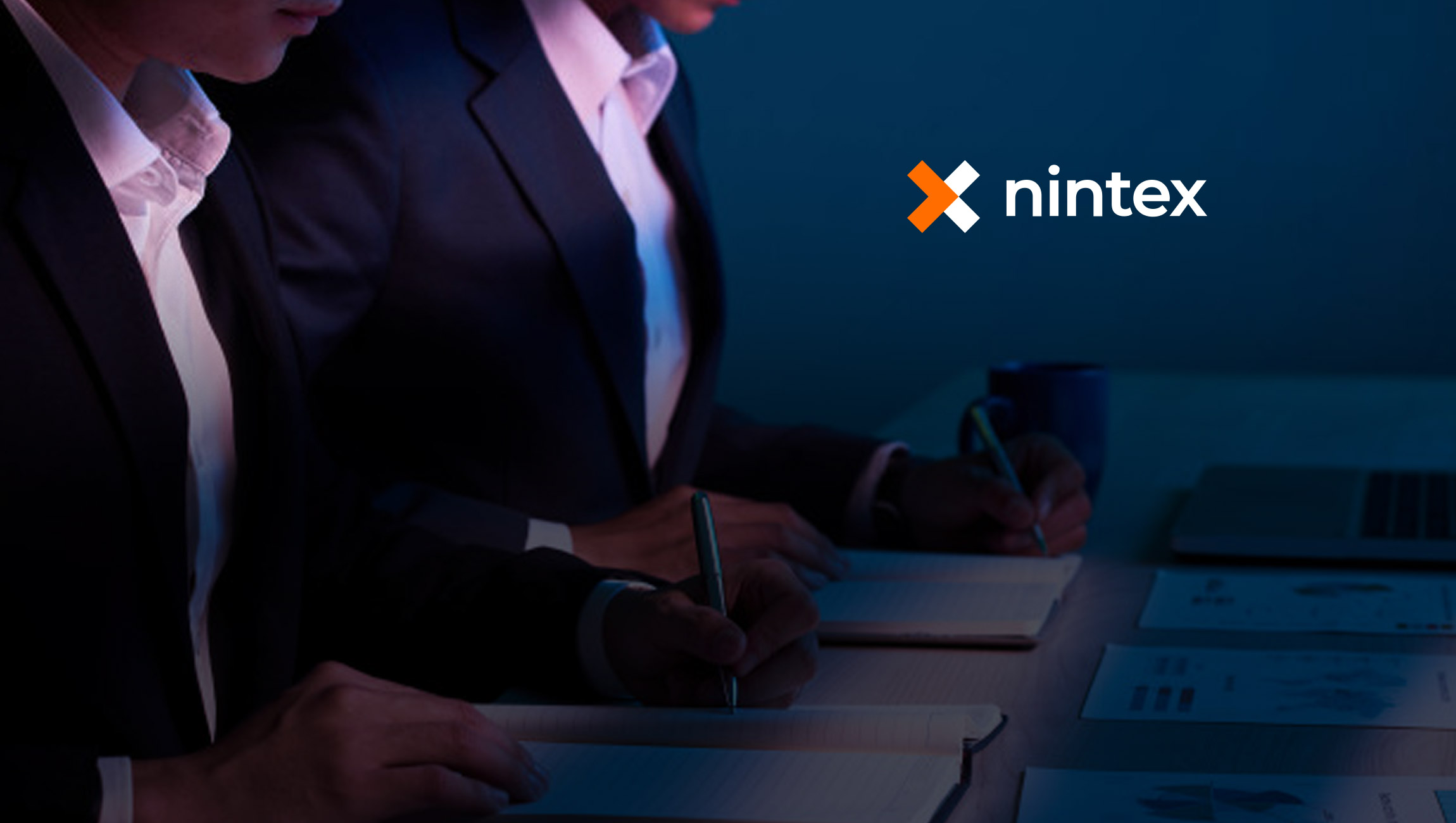 Gen Z, the newest generation to enter the workforce, is already having an impact on employers’ technology problem-solving and purchasing decisions, according to new research from Nintex, the global standard for process management and automation.

Nintex’s Gen Z study findings are contained in a series of reports titled “The Gen Z Effect” that examine the career drivers and values of Gen Z employees in four geographic regions including: Australia, New Zealand, the United States and the United Kingdom.

HR Technology News: Meet on the Holodeck: Spatial Powers Up Augmented Reality in the Enterprise with $22 Million

Each report sheds light on factors organisations must consider to recruit and retain the newest and most tech-savvy generation of workers. A key finding is that Gen Z, also known as Zoomers, are the first digitally-native generation in the workforce and frequently considered the office’s resident tech expert. In fact, 70 percent of Gen Z employees report they have been approached by a senior team member to fix a technology problem.

“Gen Z grew up with technology in hand, and as they begin their careers, they aspire to do meaningful work,” said Nintex CEO Eric Johnson. “It’s becoming increasingly important for organisations to leverage technologies that help all employees to perform at their best. One of the best ways to do that is with a process management and automation platform like Nintex, which makes it fast and easy to manage, automate and optimise any business process, simple or sophisticated, across the entire enterprise.”

Other findings show that the Zoomer, as an employee, is thoughtful and driven with 63 percent of Gen Z selecting a university major due to “personal interest” rather than career longevity. Interestingly, half of Gen Z also expect a promotion within their first year on the job. This generation is not one to accept the first job offer they receive; before deciding, they will consider their opportunities for growth and the impact that they will have.

While Gen Z shares high digital know-how and comfort with technology across all four geographies, their concerns about workplace automation vary widely from region to region. Fifty-seven percent of Gen Z in the US are concerned that AI and automation will cost them their jobs, compared to 30 percent in the UK and 43 percent in New Zealand and Australia.

In regard to Gen Z’s commitment to an employer, 31 percent of Gen Z in the UK and US, and 29 percent in New Zealand and Australia, plan to leave a job after just one year.