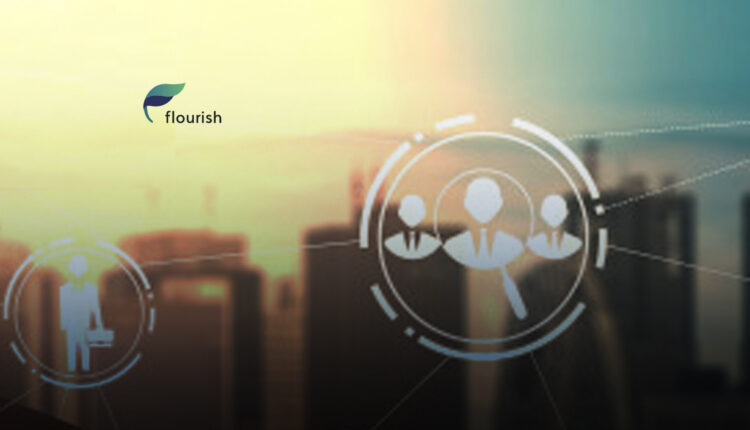 Flourish Ventures Publishes Latest Edition in The Digital Hustle Report Series; Reveals How the Pandemic Impacted the Financial Lives of U.S. Gig Workers and the Need for Technology

The United States Spotlight is fifth in a series of Flourish’s year-long global study of more than 3,000 gig workers from Brazil, India, Indonesia, South Africa and the U.S., all countries with some of the largest and fastest-growing gig economies. In August 2020, Flourish partnered with digital worker platform company Steady to better understand how U.S. gig workers’ financial lives were impacted and their hopes and concerns for the future.

Gig workers in the U.S., employed in service roles, such as e-hailing and delivery, were hit hard by the COVID-19 pandemic, with 68% reporting a decline in total income. Nearly 3 out of 5 workers earned less than $1,000 per month, compared to 1 in 5 before the lockdown. A majority of U.S. respondents – 89% – were concerned about COVID-19, and at the time of the survey, respondents were most worried about the impact to their livelihoods, although health risks were also a meaningful concern.

“With the onset of COVID-19 and the accompanying economic fallout, our research found that the majority of workers in the digital gig economy are living on the edge, piecing together temporary and inconsistent work and struggling to make ends meet,” explained Emmalyn Shaw, managing partner at Flourish. “The pandemic and ensuing economic dislocation significantly impacted this population and highlighted their limited financial resilience.”

Steady CEO Adam Roseman said, “As COVID-19 continues to redefine nearly every aspect of daily life, earning a stable income is much harder to achieve for tens of millions of hourly and gig workers. Consistent and coordinated government and private-sector support will be needed.”

Fifty-nine percent of respondents reported that if they lost their main source of income, they could not cover household expenses for a month without borrowing money. Black and Latinx communities were disproportionately impacted by the crisis, evidenced by respondents’ high levels of concern and the heavier burden of supporting additional financial dependents. Black workers were hit the hardest financially, with 61% now earning less than $1,000 per month.

The United States Spotlight reveals that worker sentiment and financial impact varied meaningfully by city, depending on the regional course of the pandemic. In Atlanta, Chicago, and Philadelphia, more than half of the workers reported a large fall in income, while San Francisco workers, who also reported a large income decline, indicated a somewhat more positive outlook. In New York, workers reported less economic hardship and lower levels of concern.

Yet, U.S. gig workers showed signs of grit and resilience as they coped with the economic impact of the crisis:

Some Relief with Financial Aid

In the U.S., government relief payments through the CARES Act were a lifeline for many.

“The important role that gig workers play in our society cannot be overemphasized,” said Shaw. “As the world continues to grapple with the challenges of the current crisis, financial institutions, fintechs, and policymakers have an opportunity to learn from our most vulnerable workers and identify financial services that will help them survive this crisis and thrive in the future.”

Mentorship and Training during a Global Downtime