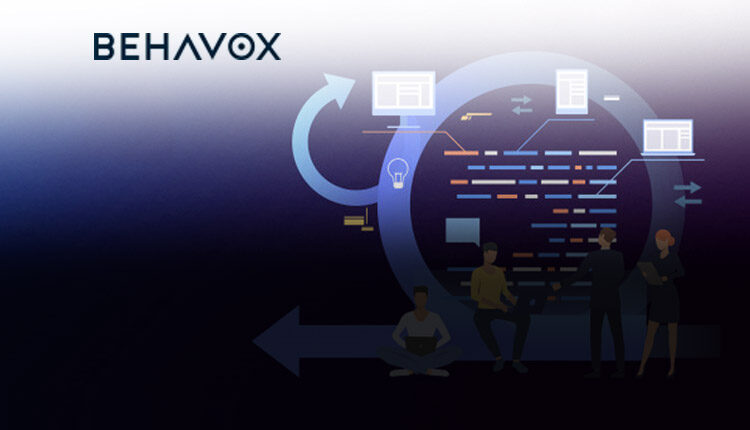 In a multinational study conducted during the COVID-19 pandemic, Behavox, the world’s only AI-based data operating platform used by firms to catch misconduct before it causes massive regulatory fines and company crises, has found a startling increase in corporate misbehavior and decline in employee morale as a result of working at home indefinitely.

Conducted in the fall of 2020, the Behavox Enterprise Conduct and Risk Report (“ECR Report”) incorporates findings from 3,000 enterprise employees and 600 HR professionals from various for-profit industries in the United States, Canada, and the United Kingdom. The study examines harmful — and in some cases, illegal — work-from-home-related conduct and its impact on corporate risk management at a time when enterprises cannot afford disruption to their business continuity and brands.

One of the study’s prevailing findings involves the extent of disenchanted employee bases during the pandemic. The ECR Report reveals numerous misconduct and morale issues resulting from loosening professional standards, widespread frustration, and mounting stress. Prominent findings include the prevalence of illegal misconduct, such as employees willingly breaking security policies, corporate theft, and espionage, as well as harmful behavior like racism, sexual harassment, and bullying. In addition, the study spotlights disturbing employee activity ranging from drinking, smoking, and illegal drugs during videoconferencing meetings to employee suicide rates.

“There is an inextricable link between the health of corporate cultures, business productivity, and roles of HR and CEOs,” said Erkin Adylov, Founder and CEO of Behavox. “The Behavox Enterprise Conduct and Risk Report is a reality check for HR teams and C-suites. The pandemic and distributed workforces certainly test their ability to protect morale, manage risk, and sustain business continuity. However, these findings ultimately reveal threats and risk that exist regardless of a pandemic or whether employees work at home or in the office. Judging by the findings, it is clear that there is work to be done.”

The Widespread Prevalence of Misconduct in the Enterprise: Key Findings

Illegal Misconduct: Pornography, Drugs, And Espionage – the report cites instances of employees who:

● Have seen a colleague smoking or vaping (13 percent), or drinking alcohol (9 percent) during video meetings

● Angry outbursts during video calls (9 percent), with outbursts leading to termination nearly half the time in the U.S. (49 percent)

Working from home indefinitely, particularly during the pandemic, takes a toll on mental health. The study found that 6 percent of all respondents are aware of someone at their company who is showing or expressing suicidal tendencies. One in 25 respondents (4 percent) know of an employee who has attempted or committed suicide. These numbers are higher in the United States, where 2 of 25 respondents (8 percent) know of a colleague who committed suicide during the pandemic.

Since the start of the pandemic, some respondents criticize their CEOs, executives, and HR departments for being ineffective in managing morale, misconduct, and toxic work cultures. For example, more than one of four respondents (27 percent) believe “HR is helpless,” nearly three of 10 (29 percent) claim “HR is afraid to take action,” and one in three (33 percent) state “HR is not reliable.”

Frustration in the Workplace

“Illegal misconduct creates company-ending implications,” said Neil Wu Becker, Chief Marketing Officer at Behavox. “All of these glaring examples of misconduct present significant risk to enterprises, jeopardizing productivity, business continuity, and revenue growth. Such risk is exacerbated as their employees work from home during the pandemic and economic recession. It’s a bad combination. CEOs and HR need to engage their employees more directly. They must understand the reality of misconduct within their ranks and address it decisively. They cannot plead ignorance nor can they live a lie. Corporate cultures and the vitality of their businesses are at stake.”