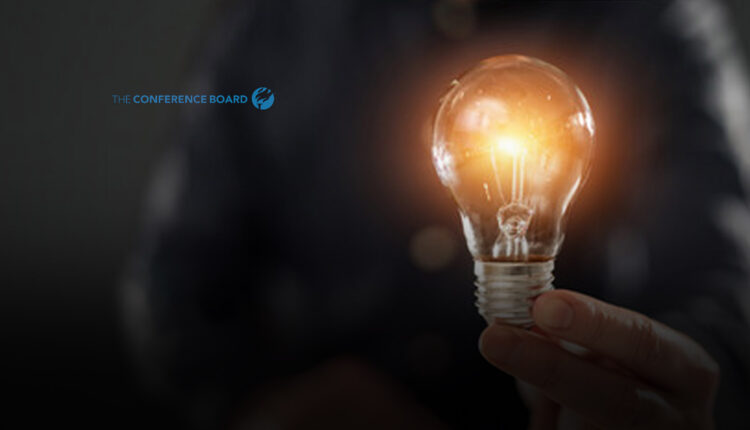 Job Creation: Weak in The Winter, But Stronger in the Spring

After a decline in December, in January the number of jobs increased by just 49,000, undershooting economists’ expectations. The employment level is still nearly 9 million jobs lower relative to pre-pandemic levels. The published unemployment rate significantly dropped from 6.7 to 6.3 percent, and the true rate, after adjusting for the misclassification error, is 6.9 percent. The labor force participation rate slightly declined to 61.4 percent, and unlike the unemployment rate it is not showing signs of improvement in recent months.

In January, the number of jobs in the leisure and hospitality sector continued to decline, but much less rapidly than in December. Sectors that had been doing well, such as manufacturing, warehousing, and retail, were weak in January. On the positive side, the most notable increase, 80,900, was in the temporary help industry, one of the most reliable leading indicators of employment, suggesting that job growth may improve in the coming months.

The number of new infections in the US peaked in early January, after which it has been sharply declining. However, the labor market continues to be at risk of job losses. Over the next couple of months, there will be two competing forces that will determine how the labor market will expand: new strains of the coronarvirus, which may spread more rapidly, and the distribution of vaccines.

By late spring, however, we expect that the number of new cases will be significantly lower due to the rollout of vaccinations, and the economy could start adding jobs again at an accelerated pace. Between now and the end of the year, around 4 million jobs could be gained, and the unemployment rate could drop to about 5 percent. Larger-than-expected government stimulus could lead to even larger job gains.