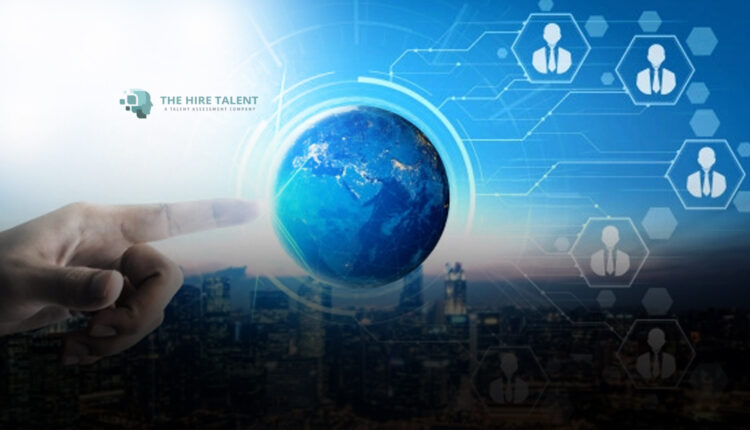 As a final result of the analysis, The Hire Talent was able to construct an overall recommendation score on the assessment with the potential to increase the company's number of top performers from 24.83% to 40.82%, a 64.37% increase along with significant increases in their ability to predict future hires who would be considered satisfactory.

The Hire Talent recently conducted a case study with a large company who provides technical services for large equipment. This company was interested in using The Hire Talent’s Big Five Personality Assessment as a tool for determining if a candidate for their Service Technician position would have an appropriate personality fit to be successful in their service technician job, and to what degree their odds of hiring good candidates would be improved if they did. After evaluating 149 employees with the assessment, The Hire Talent was able to create a Service Technician benchmark with the potential to increase their number of top performers by 64.37%.

Once the company was able to administer the assessment to their employees, The Hire Talent began identifying which traits on the assessment were most predictive of an employee’s performance. This was done by considering the performance metrics that were earlier identified as being the most important to the company, separating out which employee’s met a certain benchmark on each metric and which did not, and then comparing those employees’ assessment trait scores. In doing this. The Hire Talent was able to identify which traits were able to significantly separate employees from one group or another, relative to the performance metric in consideration.

As a final result of the analysis, The Hire Talent was able to construct an overall recommendation score on the assessment with the potential to increase the company’s number of top performers from 24.83% to 40.82%, a 64.37% increase along with significant increases in their ability to predict future hires who would be considered satisfactory. Most importantly the study showed no significant Adverse impact allowing the client to improve diversity hiring.