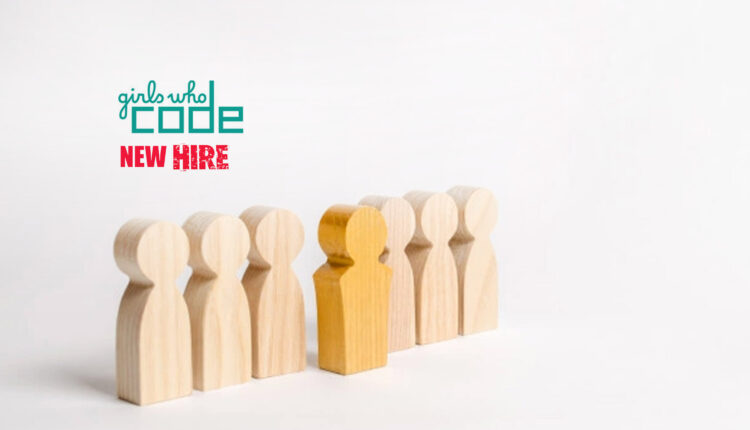 After nearly ten years fighting to close the gender gap in technology as the founder and CEO of Girls Who Code, Reshma Saujani announced her decision to pass the baton to Chief Operating Officer Tarika Barrett, who will become the CEO of the organization, effective April 2, 2021. Under Reshma’s leadership, Girls Who Code became a global movement and elevated the problem of the gender gap in technology, introducing more than 300,000 girls around the world to careers in the field. Saujani also sparked broader cultural change, advancing campaigns reaching more than 500M people and changing the image of what a computer programmer looks like and does.

In a viral Ted Talk now viewed more than five million times, Saujani challenged women and girls to value bravery over perfection as she encouraged them to take on an industry that had often overlooked them.

“Nine years ago, I set out to disrupt the tech sector, help close the gender gap and create a new vision for what programmers look like when I launched Girls Who Code. I’m so proud of what we’ve accomplished and now it’s time to pass the baton to the next generation of leadership who will carry our mission into its next decade,” said Reshma Saujani, Founder and CEO of Girls Who Code. “Tarika Barrett is both an outstanding colleague and friend. Together, we’ve achieved so much, and yet there is still more to be done. Now that we’ve taught hundreds of thousands of girls, we need to create clear pathways into careers in tech. Tarika has spent her career creating these kinds of bridges, and she’s the right person to pick up the baton and lead the organization into its next chapter. I’ll be rooting for her at every step of the way.”

HR Technology News: How Office Gift-Giving Has Changed In A World Of Remote Work

Saujani will continue serving Girls Who Code as Board Chair.

Dr. Tarika Barret has dedicated her career to addressing inequities in education and to helping young women – particularly women of color – succeed. Barrett joined Girls Who Code in 2016 and has played a critical role in its success, overseeing the free Summer Immersion Program and after-school Clubs Program, which have reached 300,000 girls around the world, more than half of whom are Black, Latinx, or come from low-income backgrounds. Additionally, Tarika has led Girl Who Code’s international expansion, the growth of its alumni and workforce development programming, and the People & Culture teams.

“I am honored and excited to build upon the amazing foundation Reshma has laid, continuing to expand the pipeline of women entering tech and to make sure they are supported in the workforce and their career,” said Dr. Tarika Barrett, incoming Chief Executive Officer of Girls Who Code. “Reshma’s tireless advocacy and passion for supporting girls has broken down so many barriers. As I pick up the baton, my focus will be to remove those obstacles that continue to stand in the way of young women reaching their full potential.”