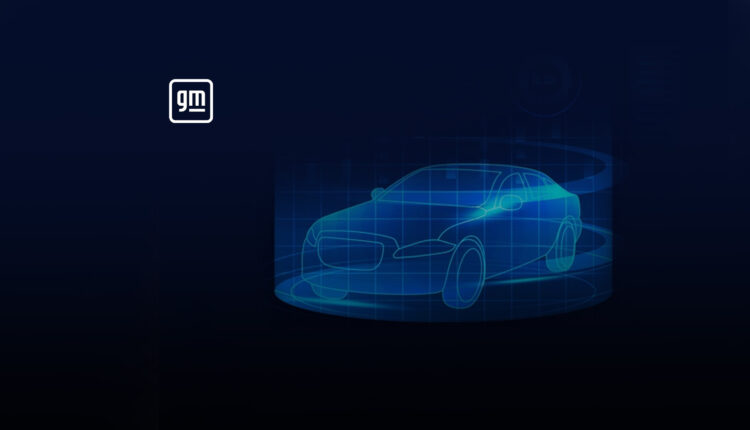 General Motors, the Largest U.S. Automaker, Plans to be Carbon Neutral by 2040

Today, GM announced that it plans to become carbon neutral in its global products and operations by 2040 and has committed to setting science-based targetsⁱⁱ to achieve carbon neutrality. The company has also signed the Business Ambition Pledge for 1.5⁰C, an urgent call to action from a global coalition of UN agencies, business and industry leaders.

“General Motors is joining governments and companies around the globe working to establish a safer, greener and better world,” said Mary Barra, GM Chairman and CEO. “We encourage others to follow suit and make a significant impact on our industry and on the economy as a whole.”

In addition to GM’s carbon goals, the company worked with the Environmental Defense Fund to develop a shared vision of an all-electric future and an aspiration to eliminate tailpipe emissions from new light-duty vehicles by 2035. GM’s focus will be offering zero-emissions vehicles across a range of price points and working with all stakeholders, including EDF, to build out the necessary charging infrastructure and promote consumer acceptance while maintaining high quality jobs, which will all be needed to meet these ambitious goals.

To address emissions from its own operations, GM will source 100 percent renewable energy to power its U.S. sites by 2030 and global sites by 2035, which represents a five-year acceleration of the company’s previously announced global goal. Today, GM is the 10th largest offtaker of renewable energy in the world and in 2020, the company received a 2020 Green Power Leadership Award from the U.S. Environmental Protection Agency.

To account for the expected remaining carbon emissions, GM expects to invest in carbon credits or offsets. The company will assess credit and offset solutions in the coming years as the most efficient, equitable and inclusive ideas mature. The company recognizes that offsets must be used sparingly and should reflect a holistic view of mitigating the effects of climate change and helping people thrive around the world.