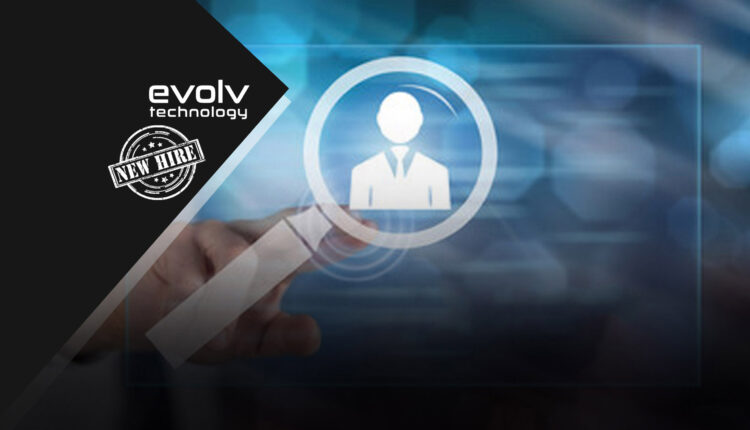 HR Technology: Workiva Upgrades All Customers to its Next Generation Cloud Platform

Saintil has a proven track record of developing global award-winning products at iconic Fortune 500 and privately held companies including Intuit, Yahoo!, PayPal, Adobe, Joyent and Sun Microsystems. A recognized leader in data analytics, cloud computing, mobility and ecommerce, she has directed and quickly scaled product development teams for business-to-business (B2B) and business-to-consumer (B2C) companies, advised CEOs, and driven strategic mergers, acquisitions and divestitures. She was also a key member of the leadership team that took one of the world’s largest payments management software companies, Change Healthcare, public in 2019.

Evolv Technology is the world’s first and only commercially successful provider of AI-based touchless security screening systems. Evolv Express® is deployed around the globe and has been used to screen more than 50 million people – second only to the U.S. Department of Homeland Security’s Transportation Security Administration (TSA) in number of people safely screened.

“Merline is an outstanding addition to our board of directors, having served in leadership roles with some of the world’s most game-changing, innovative software companies,” said Evolv Technology Chief Executive Officer Peter George. “Given the positive impact she has had on high-growth SaaS companies, Merline brings an incredible wealth of knowledge that will undoubtedly help drive our future success.”

Committed to advancing opportunities for women in technology fields, Saintil began her career as a software engineer. Active in the CXO community, a popular speaker at top conferences and sought-after for industry insights, she has earned accolades that include one of the 22 Most Powerful Women Engineers in the World by Business Insider, one of the Most Influential Corporate Directors by Women’s Inc. and a Woman of Influence by Silicon Valley Business Journal. Underscoring her role as a mentor, she has been honored with a Lifetime Achievement Award by Girls in Tech. Saintil also serves on the boards at unicorns GitLab and Lightspeed HQ as well as ShotSpotter, Alkami Technology and Banner Bank.

“Evolv’s breakthrough platform fundamentally changes how organizations protect visitors and employees from a host of threats, and makes the experience more open and frictionless,” Saintil said. “It is rare that such a public good is harnessed to an enormous market opportunity and a strong team. I am excited to be part of the mission with the Evolv team.”