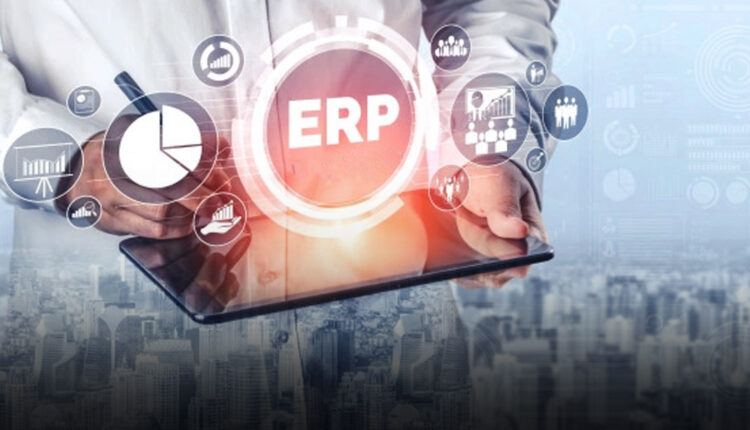 The Employee Ownership Expansion Network (EOX) is pleased to announce the hiring of Roy Messing as the Director of State Center Operations. In this role, Roy will play a key part in continuing EOX’s mission of expanding employee ownership across the United States by establishing and supporting a network of State Centers for Employee Ownership. Initially Roy will focus his attention on leading the effort to assist the board of directors of the four state centers opened by EOX in 2020, moving them from early organizational mode to a fully operational mode. His experience in creating programing and successful fundraising at the state level will be valuable to this effort.

For the past 13 years, Roy has been a large part of the success of the Ohio Employee Ownership Center (OEOC) spending the last 8 years as the OEOC’s Director. The OEOC facilitated hundreds of business succession and exit planning programs that were attended by thousands of business owners and advisors. In these sessions, the OEOC introduced employee ownership as one of the available exit options to business owners. As a result of this and other activities, the OEOC provided guidance to over one hundred companies that were interested in transitioning the ownership of their company to the employees. Over 30 businesses became employee-owned during this timeframe in part due to the assistance provided the OEOC. The OEOC has also developed an array of educational resources during Roy’s tenure, including a series of online training programs dealing with various aspects of employee-ownership.

Prior to working at the OEOC, Roy was a community-based lender, having provided financial services to the cooperative member-owners of Farm Credit Services of West Michigan. He served as CFO for Montville Plastics and Rubber Company, and before that spent 23 years in finance and commercial banking, holding a wide variety of roles as a calling officer, as well as managerial responsibilities in various financial institutions. He has a BS in Agricultural Economics from Michigan State University and an MBA (finance concentration) from the University of Dayton (Ohio). In 2010, Roy received his Certified Exit Planning Advisor designation, and in 2017 received his Certified Value Builder Advisor designation.

“Messing’s depth of experience in leading a very successful well known state center will be extremely valuable in developing best practices as each EOX state center begins its mission of outreach and education on the power of employee ownership as a business growth and succession planning tool,” says EOX Network Executive Director Steve Storkan. “His detailed knowledge of both Employee Stock Ownership Plans (ESOPs) and Worker Cooperatives will be a key factor in the successful creation of new employee owners across the country, regardless of the size of the business or the industry they are in.”

HR Technology News:  The Reality Of Being Childfree In The Workplace