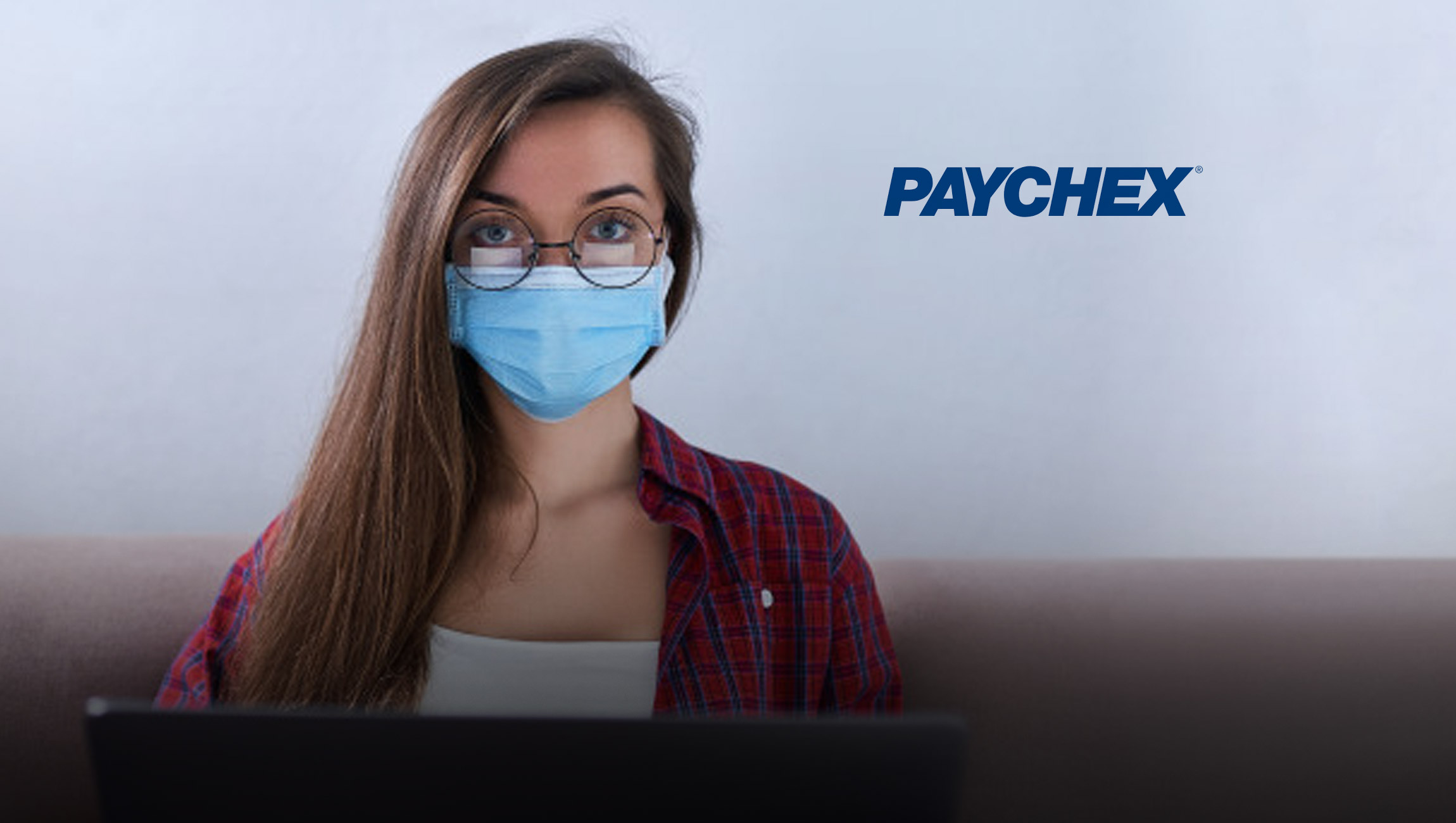 The latest Paychex | IHS Markit Small Business Employment Watch benchmark report reveals the effect of increasing COVID-19 cases on small businesses in the U.S. The Jobs Index shows a slowing of 0.24 percent in December to 94.06, a decrease of 4.18 percent from the year prior. A decline in weekly hours worked and hourly earnings growth decelerating to 2.63 percent brought national weekly earnings growth to 2.42 percent.

“The winter season brought a surge in COVID-19 cases and with it a retreat in jobs growth,” said James Diffley, chief regional economist at IHS Markit.

“The new pandemic stimulus package has come at the right time for business owners. COVID-19 cases continue to grow and many state and local restrictions remain in place, limiting business activity in some communities,” said Martin Mucci, Paychex president and CEO. “The second round of Paycheck Protection Program loans, simplified forgiveness for new and existing PPP loans, and an extension and expansion of the Employee Retention Tax Credit are all significant measures to help businesses weather the months ahead.”

The complete results for December, including interactive charts detailing all data at a national, regional, state, metro, and industry level, are available at www.paychex.com/watch. Highlights are available below.

Note: Analysis is provided for seven major industry sectors. Definitions of each industry sector can be found here. The Other Services (excluding Public Administration) industry category includes religious, civic, and social organizations, as well as personal services, including automotive and household repair, salons, drycleaners, and other businesses.