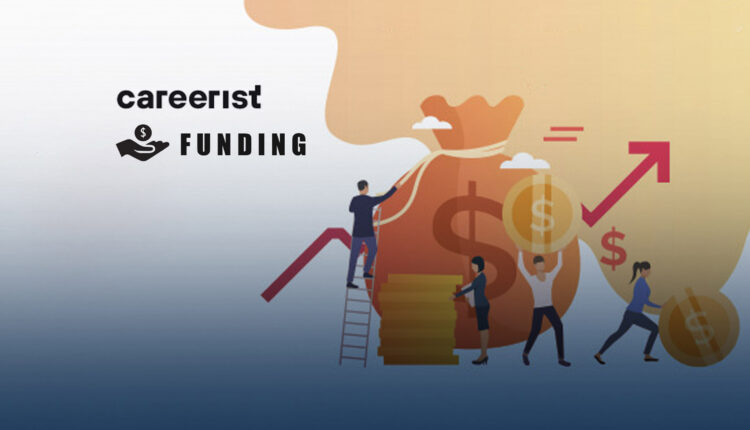 Machine learning-powered edtech startup adapting US labor to the new economy announces fundraising, rebranding into Careerist.com and 500% growth in 2020

Careerist, a Silicon Valley-based career development platform which adapts US labor to the new economy for a share of the future salary, has raised $1.25 million in seed financing.

IIDF, an international VC supporting Russian-speaking entrepreneurs, Bogdan Iarovoi, an early-stage investor and his SmartHub syndicate, as well as other Silicon Valley-based business angels participated in the round. The new capital will be primarily used for new software product development, growth and scaling operations.

HR Technology News: How Office Gift-Giving Has Changed In A World Of Remote Work

Founded in March 2019, Careerist gives anyone without a tech or coding background a chance to land a job in the U.S. tech industry. The platform trains and applies its students for simple well-paid jobs like software testing, while helping them grow into more advanced roles. Students pay an initial application fee and sign an Income Share Agreement to pay a full tuition fee only if they land a job.

With a 500% growth rate in 2020 despite the economic downturn and hiring freezes, an edtech and fintech startup recorded nearly $2 million in yearly revenue. Careerist graduates have already secured jobs at Google, Apple, Amazon, Slack, Salesforce, Samsung, Verizon, AT&T, Snap, Facebook, and others.

Ivan Tsybaev, the CEO and founder, is a serial entrepreneur and Silicon Valley veteran. Previously founded Trucker Path, U.S. most popular app for truckers (crowdsourced navigation + financial services), raised over $30M from VC and sold it to a public company.