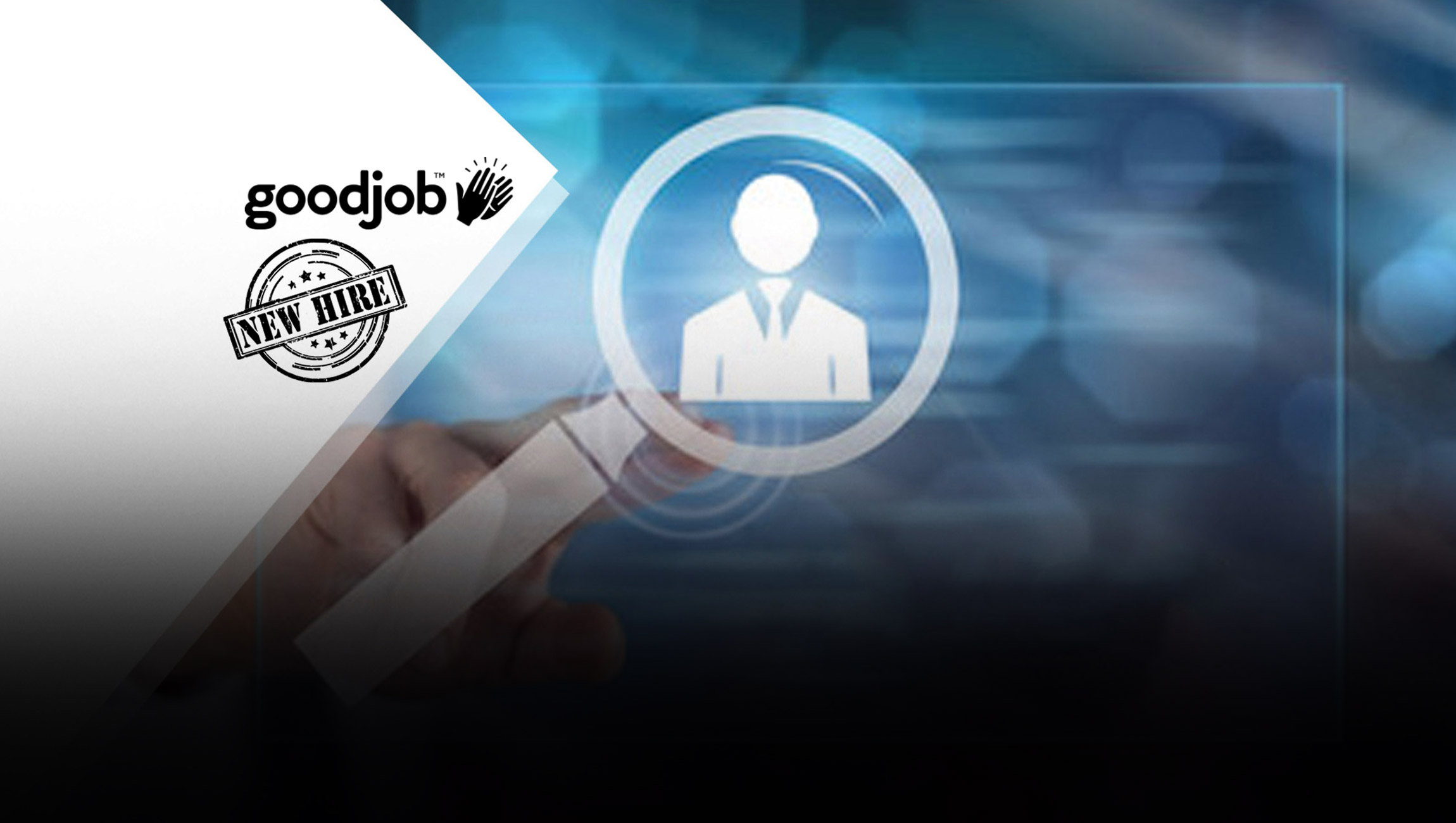 In his role as sales executive, Timbrook has worked with a multitude of Fortune 500 clients, including Procter & Gamble, GE. FedEx, Johnson & Johnson, Coca-Cola, Apple, and Google. Timbrook is a graduate of Georgia State University.

At Upwork, Timbrook was a founding member of the Enterprise team, which developed an offering large enterprises use to connect with on-demand talent in 180 countries. Timbrook’s sales team pioneered the use of on-demand talent in large enterprises, enabling them to save 5x on freelancer spend and deliver talent 10x faster. During Timbrook’s tenure, Upwork’s enterprise business grew from $0 to $450 million (GSV).

Bob has an incredible track record of helping companies grow from early stage to IPO,” said Stephen D. Johnston, CEO of GoodJob. “He’s the perfect choice to lead our aggressive growth strategy with both customers and business partners.”

The company last week announced that it had secured $3M in funding to fuel its growth. GoodJob uses machine-learning AI to match jobs and candidates using its proprietary tool called the PATH Assessment™, promising to identify the right candidate 76% of the time — before they’re even interviewed.

Teleperformance to Support Covid-19 Vaccinations for Its Employees Worldwide