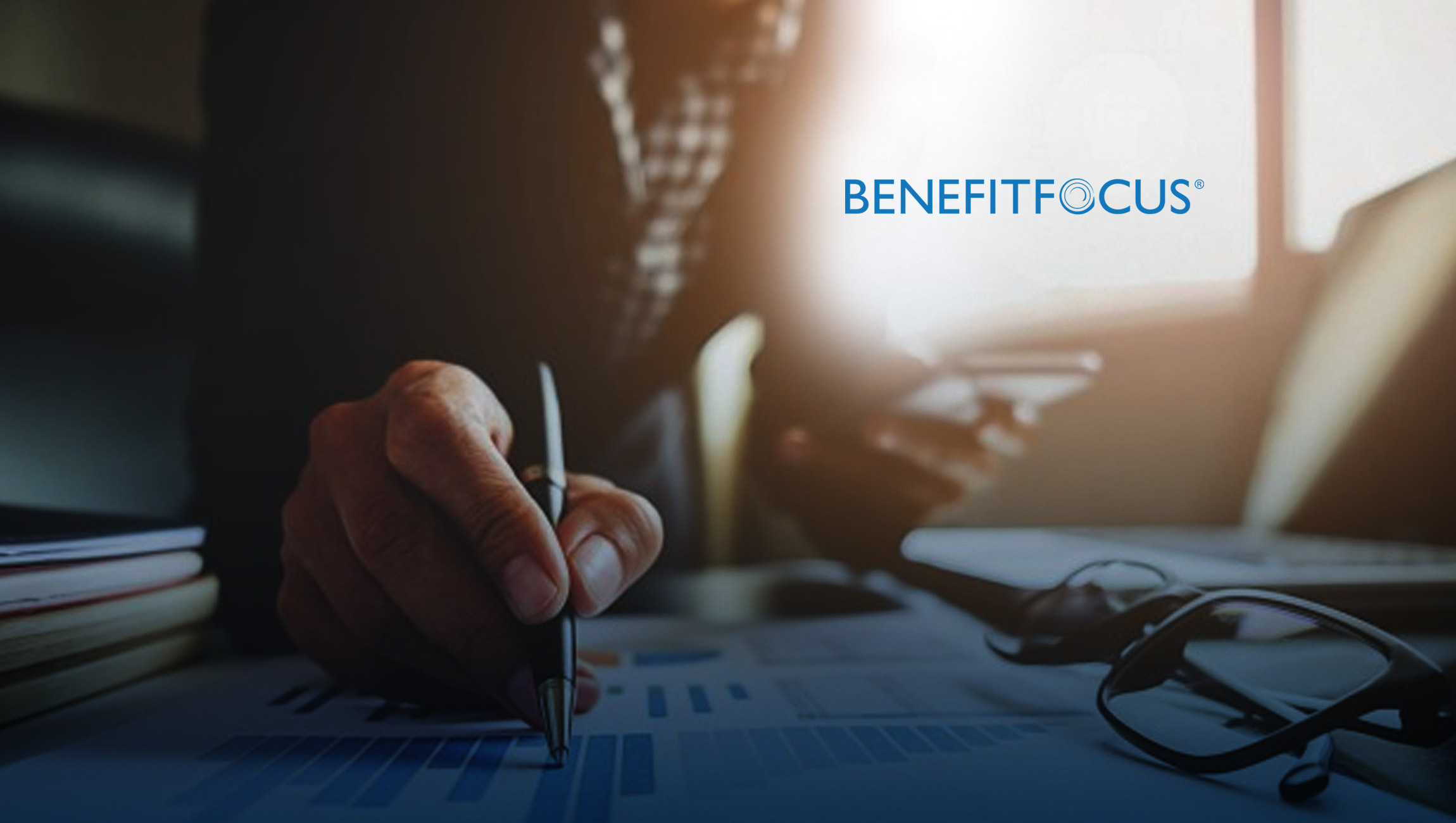 Benefitfocus, announces that Stephen Swad, the company’s chief financial officer, is named president and chief executive officer, effective. Swad succeeds Raymond August, who is stepping down as president and chief executive officer. To ensure a seamless handoff of leadership responsibilities, and as part of the board’s succession plan, August will remain with the company through the end of the year. Swad also succeeds August as a director on the Benefitfocus board of directors.

Swad is intimately familiar with Benefitfocus, having served as CFO since July 2019 and previously as a member of the board. Throughout his career in the technology industry, he has built deep expertise in business, operations, finance and accounting. Prior to Benefitfocus, Swad served as CFO of Vox Media, Inc. from 2016 until July 2019. Swad was also president and CEO of Rosetta Stone Inc., a publicly held language-learning software company, after serving as its CFO beginning in 2010.

Benefitfocus also announces the appointment of Alpana Wegner as CFO. Since joining Benefitfocus in 2017, she was quickly promoted to corporate controller and has taken on increasing financial and operational responsibility, drawing on her extensive business, accounting, sales and compliance experience. She previously served in various roles at Blackbaud, including vice president of sales operations and CFO of the enterprise customer business unit.

“I could not be more honored and excited to assume the responsibilities of CEO as our company begins its next chapter,” said Swad. “Benefitfocus plays an important leadership role in the industry, and we’re doing the work to build a truly great company. We are immediately focused on strengthening our products, platform, talent and tools, with the help of BuildGroup, to better serve our customers. We have confidence in our future and reaffirm our previously announced financial guidance for the third quarter and full-year 2020.”

“Given Benefitfocus’ leadership position and prospects in the industry, BuildGroup is thrilled to engage with the company in its next phase of development,” said Lanham Napier, co-founder and CEO of BuildGroup, which is a major investor in Benefitfocus. “With Steve’s collaborative leadership style, we are confident Benefitfocus is poised for continued growth and innovation.”

“I know that I speak for everyone at Benefitfocus in thanking Ray for his leadership and dedication to the company,” said Mason Holland, chairman of the board. “With the team in place, and bolstered by the strategic partnership with BuildGroup, I’m excited about our future together at Benefitfocus.”

Survey: Ready to Get a COVID-19 Vaccine, Return to Workplaces? Most Say No.