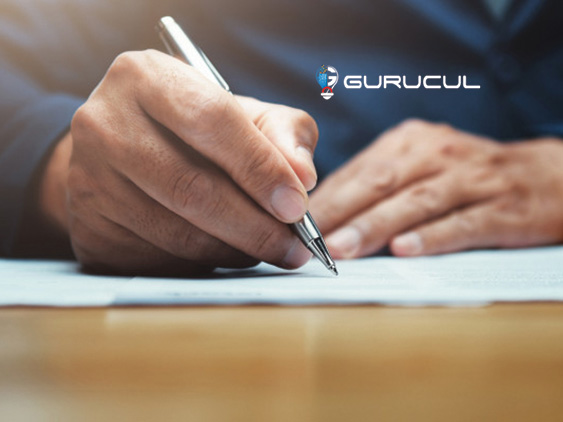 According to the 476 IT security professionals canvased, nearly one in four (24%) said they would take company information to help apply for a position at a competitor. The study also found that managed service providers or MSPs (34%) and developers (30%) pose the leading sources of third party risk, and that if someone was to commit fraud it would most likely occur in the finance department (32%).

“What these findings show is that insider fraud is a top concern among IT security professionals, as are the security risks associated with third parties that have privileged access to corporate resources,” said Craig Cooper, COO from Gurucul. “Since detecting insider threats by employees and trusted third parties is the ultimate game of cat and mouse, many leading edge security organizations are using machine learning to compare the behavior of all users against established baselines of ‘normal’ activity. This allows them to identify anomalous events and spot outliers so they can remediate threats early on.”

HR Technology News: 10% of American Employees May Leave Their Current Employers for Gig Economy in the Next 5 Years

At the 2019 Blackhat USA Conference, Gurucul conducted a workplace behavior survey to better understand the risky behaviors that pose a security risk to organizations. 476 IT security professionals from around the world completed the questionnaire, of which, more than half work in organizations with at least 2,500 employees. Some of the reports highlights include:

● The third parties that most concern respondents are MSPs, followed by developers

● The larger the organization, the more likely it is that workers will surf the web for fun while at work