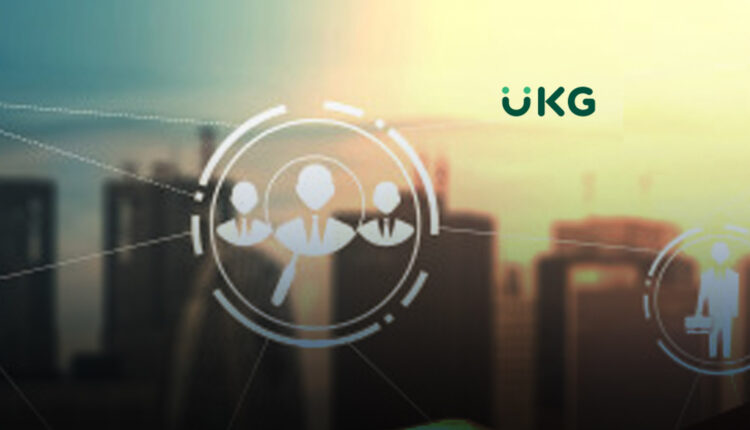 An estimated 16.1 million1 U.S. employees may miss work the Monday after Super Bowl LV, according to the annual Super Bowl absenteeism survey commissioned by The Workforce Institute at UKG and conducted online by The Harris Poll among more than 1,000 employed U.S. adults. However, more than two-thirds of U.S. employees (69%) say they would feel guilty pretending to be sick to get out of work on the day after the Super Bowl this year when so many people are actually sick.

Additionally, while COVID-19 continues to color nearly every facet of work and life, more than 1 out of every 10 U.S. employees (11%)—which could equate to more than 15 million2 employed adults—say they plan to watch The Big Game at a watch party with no COVID-19 precautions (e.g., social distancing, attendance limits, masks). While alarming, it’s a vital reminder for businesses to have the strongest possible game plan to prevent workplace transmissions long after the final whistle.

Despite widespread remote work3, near-record Super Bowl-related absenteeism is expected. While it’s becoming more common for employees to take the Monday after The Big Game off ahead of time, more employees are also “ghosting” their employer. What will absence trends look like this Super Monday?

1. An estimated 16.1 million U.S. employees1 say they plan to miss work on the Monday following Super Bowl LV. The good news? An estimated 8.8 million employees4 will take a pre-approved personal day/PTO this year.

2. Still, an estimated 4.4 million employees5 admit they’re planning to call in sick to work even though they aren’t actually sick.

3. The trend of “ghosting”—where employees don’t show up for work and don’t tell anyone they won’t be working—continues to grow: An estimated 2.9 million employees6 say they’ll “ghost” work this year, nearly doubling last year’s number of 1.5 million7 workers.

4. While an estimated 10.2 million employees8 say they plan to start work later than normal on Super Monday this year, another estimated 10.2 million9 will wait until the last minute—either Sunday night or Monday morning—to decide. This means the total number of absences could be even higher than anticipated.

5. Employees with remote work arrangements may take advantage of being out of sight: A third of employees (33%) who work remotely at least some of the time say they’ll slack off the day after the Super Bowl because their employer won’t know.

1. More than half of employees (54%) say they know at least one person who is planning to host or attend a Super Bowl watch party this year.

2. More than 1 in 10 employees (11%) plan to watch Super Bowl LV at a party either in their home or someone else’s home with no COVID-19 precautions (e.g., social distancing, attendance limits, masks).

3. By contrast, slightly more than half as many (6%) plan to watch the game at a watch party with many COVID-19 precautions (e.g., outside, social distancing, attendance limits, masks).

4. Overall, slightly over half of employees (51%) plan to watch the game at home only with the people they reside with.

5. Among employees reporting to a physical workplace at least some of the time, nearly 3 in 5 (57%) say they’re worried about working the days following the Super Bowl because people they work with/around may have been exposed to COVID-19 by attending a watch party.

HR Technology News:  Lockdown 2.0: The Importance Of Building Trust In A Remote Workplace