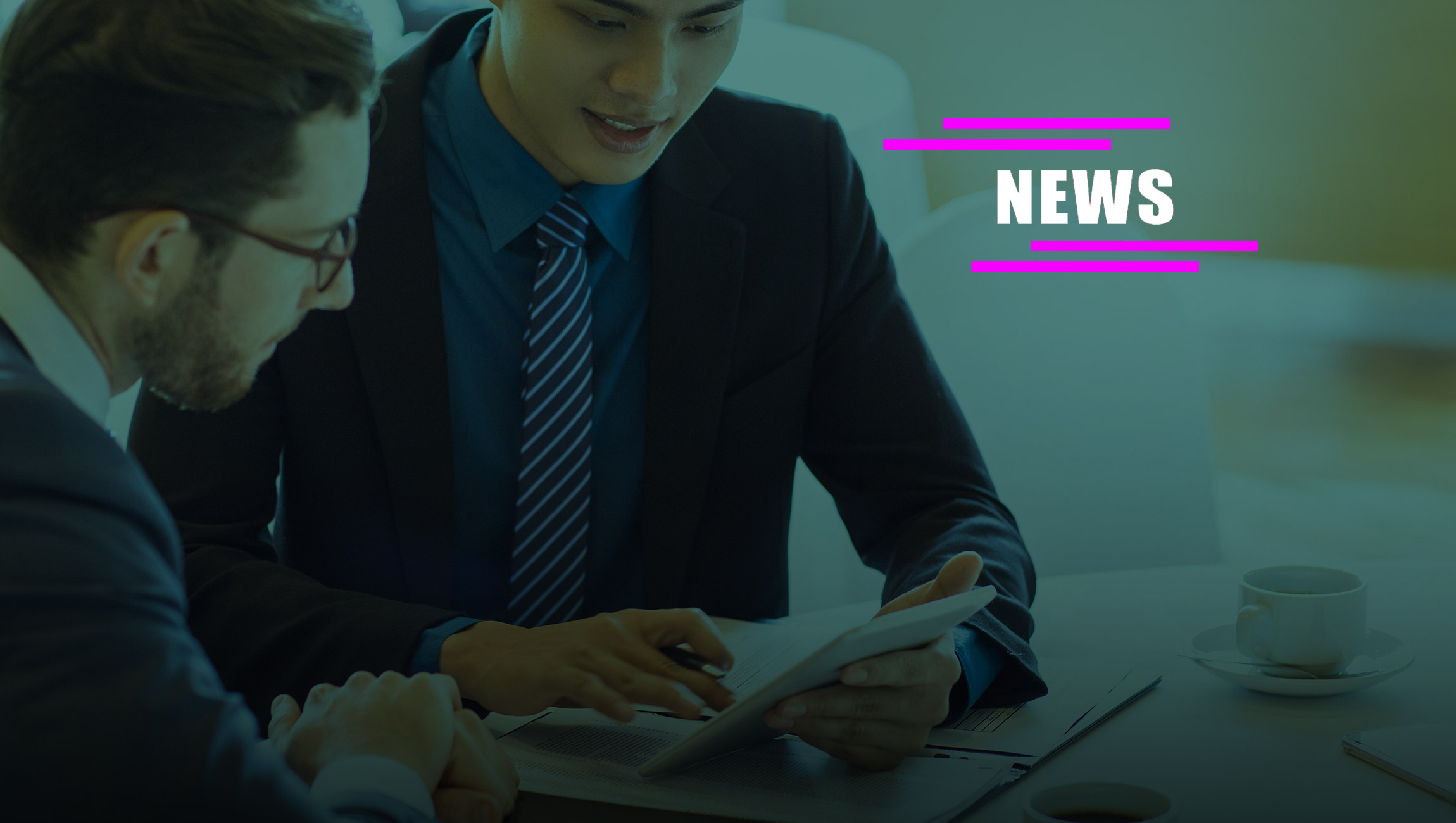 A new mobile app launched on both Apple Store and GooglePlay that will make the lives of parents easier and get working parents back to work. This comes on the tails of numerous schools across the country going to 100% remote learning. The Swishboom App offers a new way for families to schedule babysitters faster and through their trusted network. After months of being home and homeschooling their children, Swishboom provides an easy way for parents to get out, get back to work all the while having peace of mind that their babysitters are from their trusted network.

“As parents of young kids, my co-founder and were frustrated with either having strangers in our house or the text and wait game we played with our babysitters,” says Kellee Mikuls, Co-Founder at Swishboom. “In the event your sitters don’t claim your sitter jobs, it is blasted to your friends’ network of sitters, guaranteeing you are connected to the sitters. This is extremely important for parents as they are getting faster responses from sitters and not having strangers in their house.”

“With a network filled with sitters and friends in their area, we are hearing from families who are using the app saying that it is a faster way to getting a job claimed than texting or calling individual sitters,” says Richard Tom, Co-Founder at Swishboom.

Swishboom is available now on both the App Store and GooglePlay with a 6-months free trial to allow all families access. It is $4.99 per month for family users and free for sitters at the end of the free trial period. For more information on Swishboom.

Swishboom is a privately held company based in Omaha, NE. The company was founded in 2019 by Kellee Mikuls and Richard Tom. The team brings together a track record in sales and software engineering. Swishboom is a fellow within The Startup Collaborative.