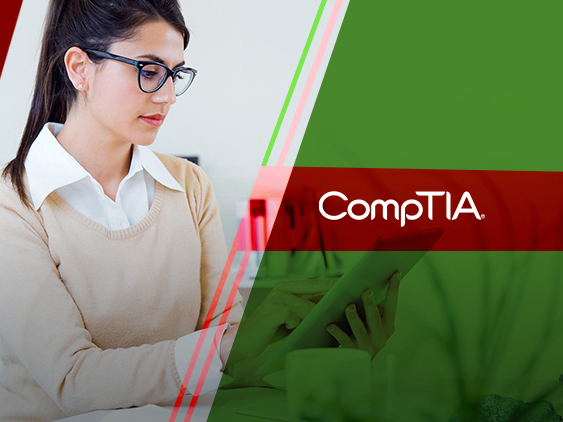 The United Kingdom is expected to add nearly 15,000 technology-related jobs this year, according to a new report released by the Computing Technology Industry Association (CompTIA), the nonprofit association for the information technology (IT) industry and workforce.

CompTIA’s “State of the Tech Workforce U.K.” reports that organisations employed approximately 1.98 million tech workers1 in 2021. Job growth was slower than expected as the U.K. continued to navigate through the widespread economic impact of the pandemic, but the tech industry avoided the job losses that affected many other industry sectors in the region.

Since 2016, tech employment increased by an estimated 62,140 new jobs or about 10,356 new jobs each year. “The tech sector in the U.K. is strong and growing stronger each year,” said Graham Hunter, executive vice president at CompTIA. “The evidence is clear: A well-trained and certified tech workforce makes a significant impact on the nation’s economy. And businesses of all sorts will need more skilled workers if we are going to maintain the growth resulting from the ongoing digital transformation efforts that accelerated during the pandemic.”

Nearly 20% of all employer tech job postings in 2021 were for positions in emerging technologies such as artificial intelligence, automation, blockchain and internet of things, or jobs requiring skills in those areas.

Most tech workers (591,335 employees) are tied to employers in IT consultancy and services, such as managed services providers (MSPs). Other industry sectors that are well represented include telecom, data processing and web portals (269,336); software and custom development (232,965); and tech manufacturing (109,868).

“Over the last few years, the technology industry and technology professionals have proven how vital they are to the entire nation,” said Estelle Johannes, senior director of global communities at CompTIA. “The drastic changes and ongoing uncertainty highlighted how important a robust technology ecosystem is to the success of the economy.”

There are 188,812 tech firms with payrolls across the UK with 44,831 tech business establishments in London. Other markets with strong tech sectors include Manchester (6,408 tech companies), Bristol (3,847) and Birmingham (3,129).

Northern Ireland is projected to see the largest percentage increase in net tech employment this year, with Scotland and England following and with tech employment expected to remain steady in Wales.

HR Technology News: As an Industry Lead in Hiring With Speed and Without Bias PredictiveHire Is Proud to Be a Workday Emerging Partner

Other data points in the report illustrate the strength of the UK tech sector. For example:

The Computing Technology Industry Association (CompTIA) is a leading voice and advocate for the $5 trillion global information technology ecosystem; and the estimated 75 million industry and tech professionals who design, implement, manage, and safeguard the technology that powers the world’s economy. Through education, training, certifications, advocacy, philanthropy, and market research, CompTIA is the hub for advancing the tech industry and its workforce.

Greif Certified as a Most Loved Workplace for 2022