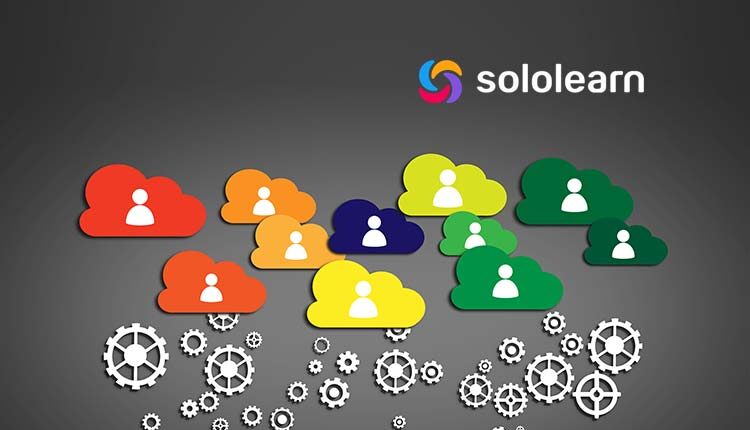 According to the World Economic Forum, new technology demands will require one billion workers to be “reskilled” by 2030, and 60% of all new jobs will require technology skills. To help people find success in this environment, Sololearn, the leading mobile-first coding education and community platform, announced a $24 million Series B funding round.

Columbus-based Drive Capital led the round, with participation from prior investors in Sololearn’s $5.6 million Series A in 2016, including Learn Capital and Prosus Ventures. Sololearn has raised a total of $30.8 million.

Sololearn, founded by CEO Yeva Hyusyan in Armenia in 2014, is now the world’s most popular mobile-first coding instruction and community app. Growing by word of mouth alone, it now has 21 million users from every country on Earth, with active users up 300% over the prior year, and it has doubled revenue over each of the last three quarters. Further, Sololearn is adding as many as 300,000 users per month.

“More than 1 billion people will require reskilling over the next decade, and people who don’t reskill will at best fall behind and at worst be out of a job,” said Hyusyan. “Sololearn empowers anyone who wants to improve professionally or personally by putting a coding school in the palm of their hand. We provide robust instructional content, engaging practice assignments, and inspiring community support from students and teachers.”

The most popular languages in Sololearn’s growing library of 25 curriculum categories are Python, JavaScript, Java, C++, HTML, and SQL. Sololearn is also seeing rapid growth in languages related to Apple and Google’s dominance, including C# and Swift for Apple iOS, Kotlin for Android, and Go for Google cloud computing.

Sololearn offers instructional content, practice challenges, and community support, all within a gamified experience where users and community members can earn points that reflect their progress and contributions. Students can also subscribe to Sololearn PRO, which offers real life coding challenges they will face during interviews or at work. PRO also eliminates all ads.

“Sololearn provides bite-sized habit-forming instruction at scale, a warm and supportive community, and amazing user-generated content,” said Masha Khusid, Partner at Drive Capital. “And with Sololearn bringing that same proven approach to a subject matter with such a profound impact on millions of peoples’ financial futures, it’s particularly exciting and rewarding to be their Series B lead.”

Sololearn will use the new funding to build out its content to new languages and technical skills, launch an enterprise learning management system to help companies train employees on specific development environments, and expand secondary and post-secondary education partnerships in which Sololearn complements classroom instruction.

Founded in Armenia, Sololearn has expanded globally with offices across the United States and Europe. Sololearn had 100 employees as of July 2021 and expects to double headcount in the next 12 months.

Esports Can Benefit the Educational Sector by Improving Student Skills and…