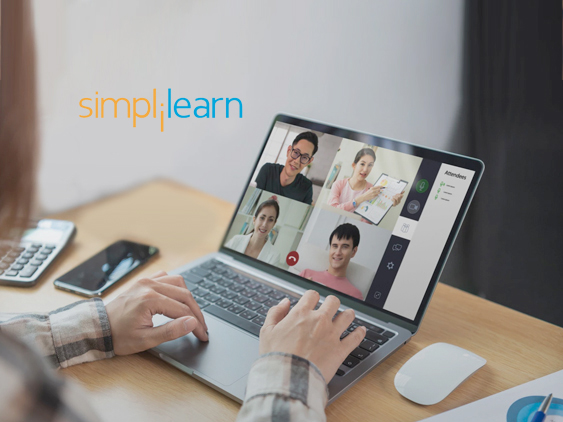 Simplilearn, a global digital skills training provider, announced its partnership with the Commonwealth countries to provide free digital upskilling programs for learners. The digital upskilling programs by Simplilearn amounting to $5 million will be provided to 10,000 learners at no cost. Through the partnership, Simplilearn’s programs will help learners in the Caribbean, African and Pacific regions upskill in digital economy skills, and upon finishing the program, each learner will receive a completion certificate. Simplilearn has previously partnered with Government entities of various countries in their national digital skilling projects, to bring upskilling prospects to as many learners as possible.

The partnership with Simplilearn and the Commonwealth was announced at the Commonwealth Heads of Government Meeting (CHOGM) 2022 in Kigali, Rwanda. The programs offered as a part of the partnership will enable learners from the commonwealth region to upskill in Data, AI and Technology, among other programs. Higher education and University enrolled students, as well as recent graduates will be best benefitted from the same.

Speaking on the partnership, Mr. Krishna Kumar, Founder & CEO, Simplilearn, said, “The world is becoming increasingly digitized, and hence there is a massive demand for professionals to upskill themselves in the latest digital skills to flourish in the field. Simplilearn through its SkillUp platform will provide free programs to 10,000 learners in the regions of Caribbean, African and Pacific. We see this as an opportunity to extend our support to the Commonwealth countries by improving access to high-quality upskilling in the region. We look forward to working with them towards boosting the prosperity of the nations.”

Mr. Krishna Kumar thanked the Commonwealth Secretary General for her leadership for identifying youth as a critical resource for the Commonwealth countries under their ongoing collaborative action research with Center for Resilience and Sustainable Development, Cambridge University under which need for youth skilling was also identified.

Commonwealth Secretary General, Patricia Scotland thanked Mr. Krishna Kumar for a generous offer and commitment to provide much needed training in digital skills for 10,000 young people in Commonwealth countries. This will really help make a difference and will equip the young people to succeed in the job market.

Previously, Simplilearn had partnered with countries such as Saudi Arabia, Oman, South Africa, Lebanon, Jordan and Singapore for boot-camps on Data, Artificial Intelligence and Technology. Simplilearn derives more than 50% of its revenues from its international operations. Having maintained its leadership position in the space of digital skilling for learners, corporates and enterprises; today, Simplilearn has helped more than one million professionals across 150 countries to upskill and prepare for the digital future. The company has partnered with various IT giants in international markets such as Deviare in South Africa, Gulf Business Machines in the Middle East and the ILX Group in the United Kingdom among others to provide digital skills training programs.

Dechert Ranks “Elite” in all Chambers Associate Survey Categories, the Only AmLaw 100 Firm to Achieve This Status

Reputation Wins Applicants and Hires in a Tough Labor Market