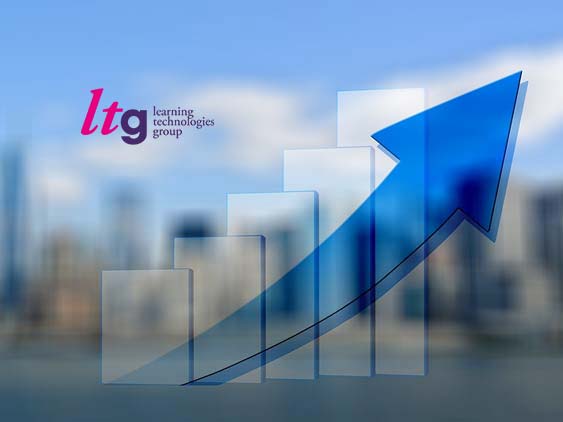 LTG is in the top 20% of European high-growth companies, according to the Financial Times and Statista’s 2022 report of Europe’s 1,000 fastest growing companies. LTG performed strongly in 166th place (up from 453 in 2021).

Learning Technologies Group plc (LTG), a market leader in digital learning and talent management, has been identified as one of Europe’s fastest-growing companies by the Financial Times and Statista.

LTG, which is headquartered in London and employs over 5,000 people worldwide, is acknowledged for its rapid, sustainable growth in the three consecutive years observed.

The report, now in its sixth year, ranks European high-growth companies based on compound annual growth rate (CAGR) between 2017 and 2020. The minimum CAGR required for inclusion was 36.5%, slightly above the 35.5% required for the 2021 ranking report. LTG improved its ranking to feature at 166 on the list with a CAGR of 110.61%.

The 2022 report was compiled by Statista, a leading provider of market and consumer data, and sees technology businesses, including LTG, dominate the ranking.

To be included in the list of Europe’s fastest-growing businesses, companies had to meet the following criteria:

“LTG is extremely proud to not only be regarded by the Financial Times as one of Europe’s fastest-growing companies, but to have also significantly increased our ranking in the top 1,000. Despite the pandemic, we’ve seen fantastic growth in recent years, not least of which comes from GP Strategies, a new addition to our global family of businesses that help organisations hire, grow and nurture the best talent available.”