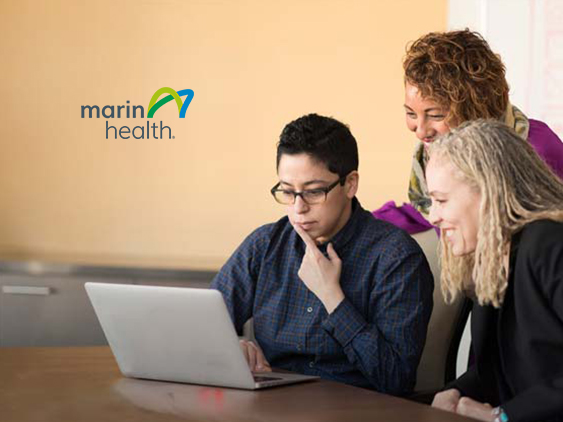 “We’re very grateful for Linda and the many years of service she’s dedicated to MarinHealth,” said David Klein, MD, CEO of MarinHealth. “When looking to fill Linda’s important role, we conducted an extensive search only to discover the best candidate was no further than the talent within our organization. Eugene holds an impressive track record and skillset that will help us achieve our healthcare goals, spearhead our diversity and inclusion initiatives, and design workforce strategies so our organization can continue to evolve and grow. We are grateful for Eugene’s dedication to our organization and wish him well in this new role.”

“I am both excited and honored to serve MarinHealth in this new capacity,” said Eugene. “Over the past eight years, I’ve had the opportunity to work with some amazingly talented, dedicated, and compassionate people who have made MarinHealth the strong organization it is today. I look forward to continuing to serve the community and to make MarinHealth the cornerstone of community health for generations to come.”

Eugene is a native of the San Francisco Bay Area and earned a Bachelor of the Arts in sociology with an emphasis in law and society and a Bachelor of the Arts in African American studies at the University of California, Davis. He received his Executive Master’s Degree in business administration at California State University-Sacramento and is a Certified Senior Professional in Human Resources.