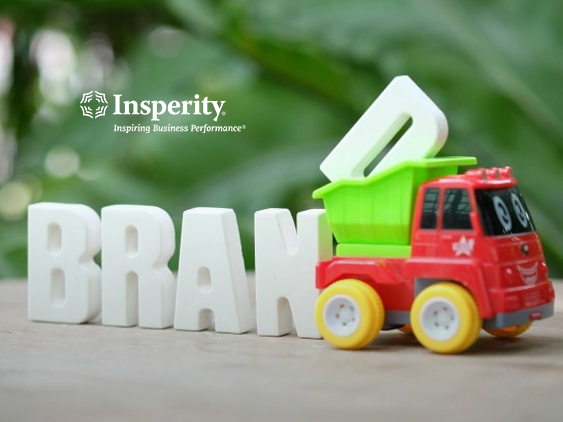 Insperity, Inc.  a leading provider of human resources offering the most comprehensive suite of scalable HR solutions for America’s best businesses,announced the expansion of its Brand Ambassador Program with the addition of Jim Furyk, one of the PGA TOUR’s most recognized and talented golfers, as well as talented up-and-coming golfers Cole Hammer, Mac Meissner and Karen Fredgaard.

Furyk has competed and won at the highest levels in professional golf for three decades, most recently winning two 2020-21 PGA TOUR Champions honors for ‘Rookie of the Year’ and the ‘Byron Nelson ’ for the player with the best scoring average.

“Jim’s steadfast will to win exemplifies the same determination and resilience that is necessary to succeed in business,” said Paul Sarvadi, Insperity chairman and chief executive officer. “He also shares many of our company values — integrity, commitment to excellence and giving back to families and children in need — that are demonstrated on a daily basis at Insperity.”

Insperity’s Brand Ambassador Program is designed to inspire business success by leveraging the passion, dedication, knowledge and success stories of professional athletes from a variety of sports, prominent business leaders and clients who exhibit Insperity’s mission and core values.

“I am proud to be aligned with a world-class organization that has not only made a difference in the success equation for tens of thousands of companies, but has also made a significant impact in the golfing community with the Insperity Invitational,” said Jim Furyk. “During both of my appearances, I experienced a first-class tournament that operates with honor and demonstrates a commitment to giving back to the community. I look forward to working with Insperity and its leaders, serving as an advocate for the valuable HR services and technology it provides to businesses across the country.”

Since its inception in 2004, the Insperity Invitational has donated more than $18 million to local Houston charities. Next year’s tournament, marking its 20th anniversary, will be held at The Woodlands Country Club Tournament Course in The Woodlands, Texas on April 24 – 30, 2023.

“As Cole, Mac and Karen embark on their professional golf careers, we are excited to play a role in their journeys and provide opportunities for them to interact with various clients on similar trajectories,” said Sarvadi.